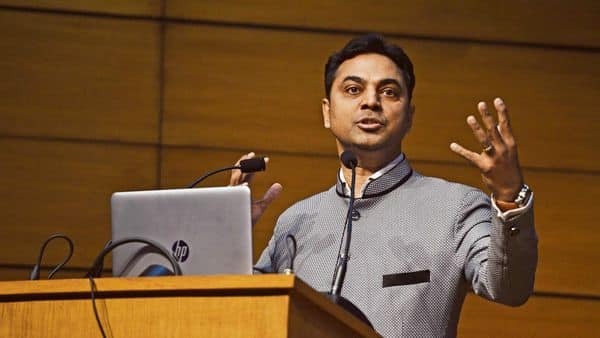 The Ministry of Finance today announced that Tata-owned Talace Pvt Ltd had emerged as the winning bidder for Air India. The airline was originally founded by JRD Tata in 1938. It was then called Tata Airlines.

In 1946, the aviation division of Tata Sons was listed as Air India. However, the airline was nationalised in 1953. The decision was heavily criticized by many including JRD Tata.

Today, former Tata Sons chairman Ratan Tata said that under the leadership of JRD Tata had at one time gained the reputation of being one of the most prestigious airlines in the world.

"Tatas will have the opportunity of regaining the image and reputation it enjoyed in earlier years. Mr J R D Tata would have been overjoyed if he was in our midst today," he said.

The process for disinvestment of Air India and its subsidiaries commenced in June 2017 with the ‘in-principle’ approval of CCEA. The first round did not elicit any Expression of Interest.

The process re-commenced on 27 January 2020. The timelines had to be extended on account of the situation arising from the Covid pandemic.