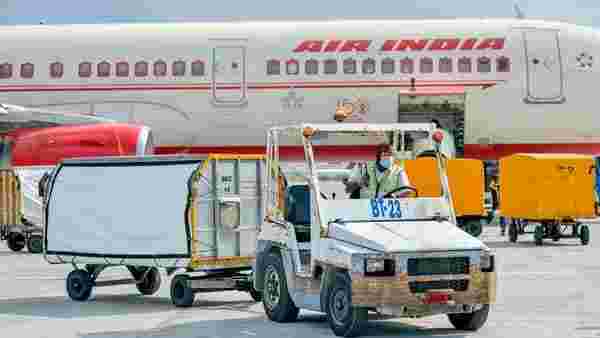 The central government has clarified that Tata Sons, the successful bidder for Air India, will have to retain all employees of the airline for one year. For retrenching employees after this period, the company will have to offer them a voluntary retirement scheme.

“The winning bidder will retain all employees, which means they will not retrench anybody for a period of one year. Thereafter, for the second year, if anybody is to be retrenched or removed, they will be offered a VRS," said Civil Aviation Secretary Rajeev Bansal on Friday while announcing the new owner of the embattled carrier.

The employees will be provided gratuity benefits and provident fund benefits as per the law of the land, Bansal added. Post-retirement medical benefits for those who have retired or will retire in future will be protected, he added.

“All the concerns of the employees have been catered to," Bansal said.

After a long wait, the Centre succeeded in divesting its entire stake in Air India. Tata Sons emerged as the winning bidder for consideration of ₹18,000 crore, announced DIPAM Secretary Tuhin Kanta Pandey during a press conference today.

Tatas' bid of ₹18,000 crore comprises taking over of 15,300 crore of debt and paying the rest in cash. Under the deal, the government is selling 100 per cent of its stake in the national carrier, including Air India's 100 per cent shareholding in AI Express Ltd and 50 per cent in Air India SATS Airport Services Private Ltd.

This marks the return of Air India to the Tatas. Jehangir Ratanji Dadabhoy Tata founded the airline in 1932. It was called Tata Airlines then. In 1946, the aviation division of Tata Sons was listed as Air India and in 1948, Air India International was launched with flights to Europe. The international service was among the first public-private partnerships in India, with the government holding 49 per cent, the Tatas keeping 25 per cent and the public owning the rest. In 1953, Air India was nationalised.