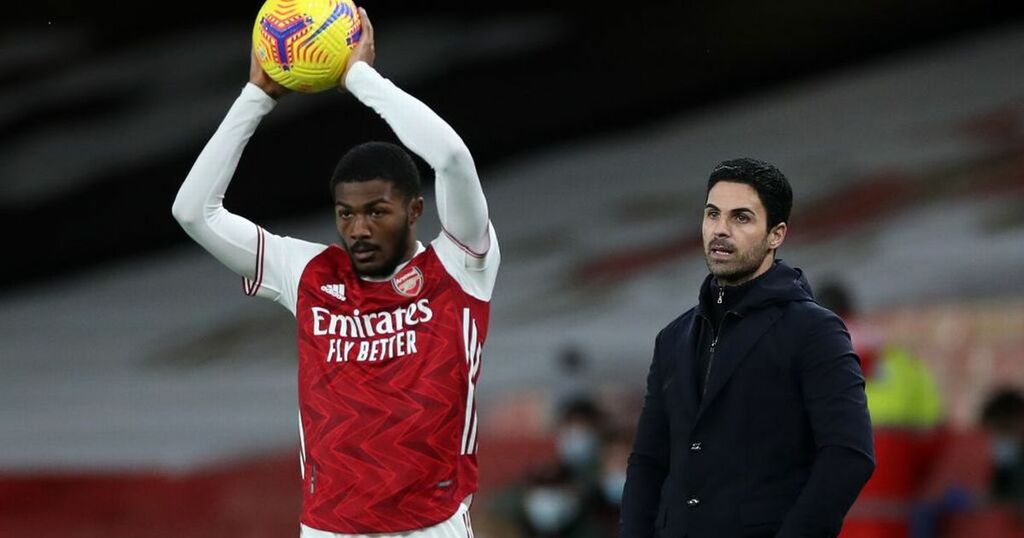 The Blues made a late move to bring the Arsenal man to Goodison Park on loan as they attempted to secure back-up and competition for Seamus Coleman throughout the 2021/22 campaign.

However, the Gunners were not willing to let their player go, despite the 24-year-old taking to social media and making a blunt plea for his club to allow him to leave.

On transfer deadline day, Maitland-Niles reportedly had a meeting with Arteta in which it was made clear what plans for him at the Emirates Stadium would be - and the decision was made that he would not leave the club.

And the Arsenal manager has now addressed the situation and made clear how happy he is to see his player stay in north London this season.

Arteta told his pre-Norwich press conference: "We have many private conversations with players, what we believe the role they can have in the team is always discussed openly, but privately.

"That's the way we resolve matters, and the way that one was resolved.

"I am happy that he has stayed, it was our intention. He's another player in the squad."