Aim Lab will be the official training platform for Valorant esports

Most people who love competitive first-person shooters are familiar with Aim Lab, the free aim-training software from Statespace. Think of it as a shooting range for your mousing hand.

On Wednesday, Riot Games announced that it acquired a minority share in Statespace, and Aim Lab will become the official training and coaching platform for Valorant. Both companies are working to directly incorporate gunplay elements and physics minutia from the tactical shooter into Aim Lab.

“Riot has been the best partner, collaborator, and facilitator that we could have asked for,” Dr. Wayne Mackey, CEO of Statespace, said in a press release. “We are thrilled to continue to improve player experience through training, coaching, and scouting in Valorant and soon, in League of Legends.”

We're adding @PlayVALORANT physics into Aim Lab & even more maps + weapons by taking our relationship with @riotgames to the next level 👊 Time to unlock your full potential 🔵 pic.twitter.com/6NPwURxRzw

What’s particularly noteworthy about this announcement is the League of Legends mention, confirming that Aim Labs will branch off into MOBA territory.

“We look forward to collaborating with Statespace on developing innovative training and coaching tools for Valorant and MOBA players around the world to improve their skills at every level,” Jake Perlman-Garr, global head of corporate development at Riot Games, said.

It’s certainly a curious development. Esports pros in the Apex Legends, Counter-Strike: Global Offensive, and Overwatch scenes all use Aim Lab as well. So Riot directly investing in the platform seems like a smart move. 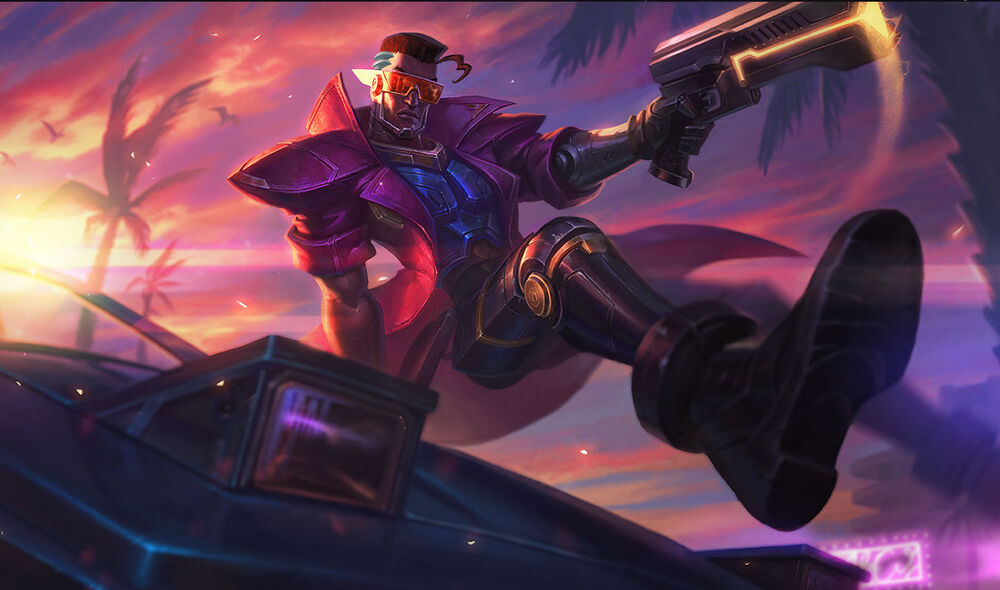 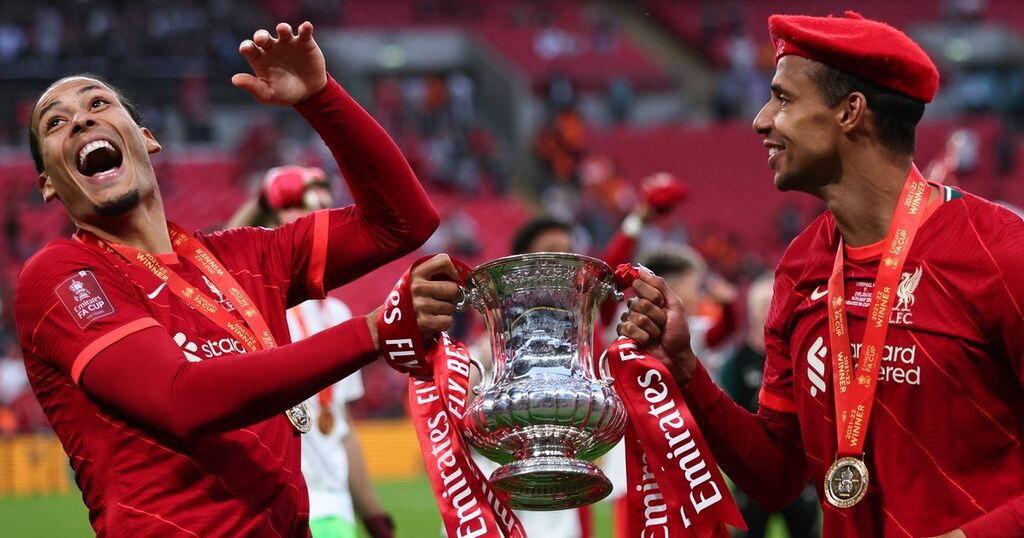 Birmingham Post
From analysis to the latest developments in health, read the most diverse news in one place.
Newcastle have summer plan that can unleash £20m signing after brutal Steve Bruce fitness truth

A number of changes are being introduced by World Rugby