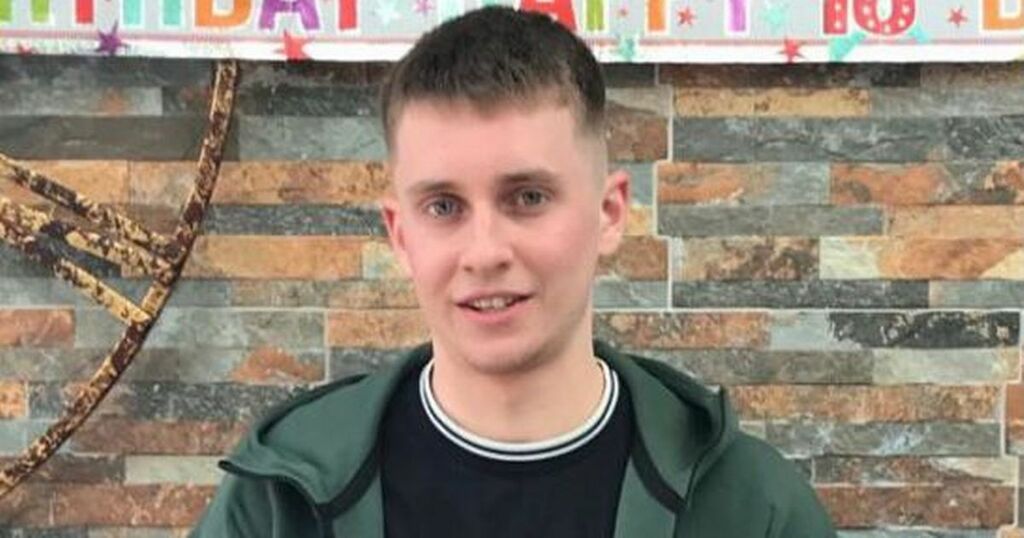 The headteacher of Hyndland Secondary School has shared a touching tribute to tragic Glasgow teen Aidan Pilkington after his death.

Aidan, 18, died after being knocked down on Crow Road at around 12.20am on Saturday, September 11.

The head of Aidan's school, Louise Edgerton, penned a heartfelt tribute as she remembered the former sixth year pupil fondly for his "inquisitive mind" and "sense of justice".

She described him as a 'kind" and "loyal" friend who would be sadly missed.

Aidan finished his final year in June and was looking forward to his move to Dundee University to study politics.

The touching letter said: “Aidan was a very special young man in so many ways, thoughtful, ambitious, wanting to live a good and meaningful life.

“His family well known to us as he was the youngest of three, both brothers attended Hyndland before him.

“Colleagues were very close to Aidan who finished 6th year in June 2021, particularly the Katrine House team that he was a part of.

“Anyone who had the pleasure to teach Aidan also remember him fondly for his inquisitive mind and his sense of justice.

“Staff recognised Aidan’s abilities, talents and hard work and spoke highly of him during his time at school.

"His love and commitment towards politics and language at the heart of his successes in gaining 8 Highers by the end of 6th year, an achievement he and we were incredibly proud of.

“He was very excited about his future at Dundee University, a conversation I shared with him recently, looking forward to studying politics in further depth in the knowledge that a few Hyndland former pupils were also attending Dundee, he would have his own Hyndland family there.

“Our immediate thoughts are with his family and close friends, some of whom are in our current S6. They speak of him as their brother who motivated and inspired them.

"Aidan was a loyal and kind friend who supported many young people during some challenging times, another strength to his character.

“Aidan also extended this through offering support and mentoring younger students. His legacy will continue for years to come.”

A 19-year-old Celtic B team player has been arrested in connection with the alleged hit and run incident after the vehicle involved was traced.

He has been released pending further investigation.