'Ahsoka' will be different from 'The Mandalorian' in one important way

Ahsoka is taking a different approach to its story than The Mandalorian or The Clone Wars did. The Rosario Dawson-led Disney+ series currently ranks as one of Lucasfilm’s most anticipated projects, and it’s not hard to see why. Over the past several years, Ahsoka Tano has become a fan-favorite Star Wars character, which is why there was so much excitement surrounding her live-action debut in The Mandalorian Season 2.

Now, with Ahsoka set to place Dawson’s former Jedi at the center of its story, the Disney+ series has the potential to be the live-action, Ahsoka-led Star Wars adventure that fans have long wanted to see. That said, according to Ahsoka creator Dave Filoni, those same fans shouldn’t go into Ahsoka expecting the same kind of experience that The Mandalorian, The Clone Wars, or even Star Wars Rebels offered them.

A Continuous Story — In a recent interview with Vanity Fair, Filoni was predictably tight-lipped about the Disney+ series, but he did tease what fans should expect from it. Specifically, Filoni revealed that Ahsoka will deviate quite a bit from the episodic structure established in The Mandalorian. Here’s what the veteran Star Wars writer had to say:

“Ahsoka is a continuous story. It is definitely driving toward a goal, in my mind, as opposed to being little singular adventures. That’s what I want the character to be doing, and I think that’s what fans want now. They have such a relationship with her. I’ve only recently started to understand that all those kids that watched Clone Wars are now a lot older—they’re very excited about all the things they grew up with, as they should be.”

The Serialized Approach — Filoni’s comment doesn’t reveal all that much about Ahsoka’s plot. However, his remark about its structure suggests that Star Wars fans shouldn’t expect Ahsoka to indulge in the same side quest-centric storytelling style that The Mandalorian has stuck to throughout its first two seasons. Instead, it sounds like Ahsoka will tell a much more serialized story.

Right now, it’s still unclear exactly what story Ahsoka will tell, as Filoni and everyone involved in the project have been quiet about it ever since it was announced. That said, Star Wars fans all seem to agree that Ahsoka will likely follow through on the storyline that was set up in the closing minutes of Ahsoka’s debut in The Mandalorian when she asked a nefarious city magistrate, “Where is your master? Where is Grand Admiral Thrawn?”

It therefore seems safe to assume that Ahsoka’s story will involve her search for Thrawn, who disappeared at the end of Star Wars Rebels. Still, it is possible that Filoni may have a completely different story in mind for Ahsoka. We’ll just have to wait and see exactly what lies in store in the Disney+ series.

The Inverse Analysis — Ahsoka is a project that’s been a long time coming, and one that will allow several fan-favorite characters to shine in live-action form. The fact that the series is taking a more serialized approach to its narrative likely won’t affect fan anticipation. It does, however, imply that Ahsoka will be more focused on telling an important and noteworthy story than The Mandalorian or even The Book of Boba Fett.

Ahsoka is expected to premiere on Disney+ in 2023.

Inverse may receive a portion of sales if you subscribe to Disney+ through the link. 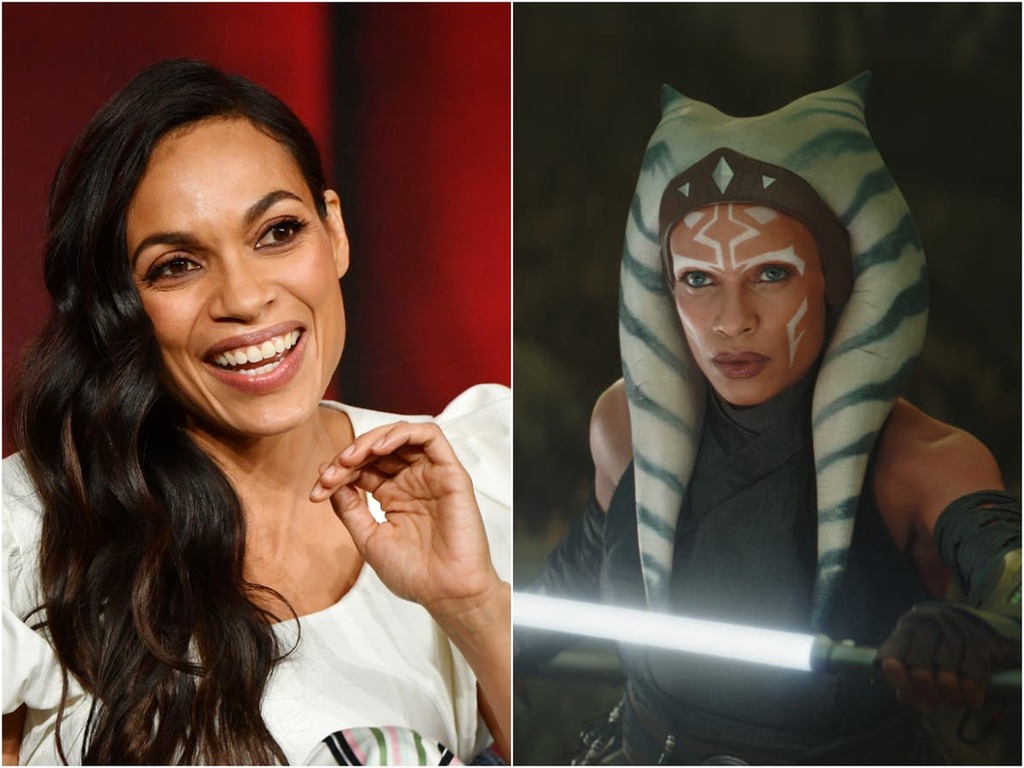 Star Wars: Rosario Dawson reveals her casting came from a fan suggestion
Actor was tweeted an edited photo depicting her as Ahsoka Tano