Ahmed Almulla: Cinematic Production is Slowing Down Everywhere, Except in Saudi Arabia and China

The story of Saudi cinema cannot be told without referring to the Saudi Film Festival, which has been at the heart of the country’s cinematic movement since it began 15 years ago. It arose out of nowhere. There were not any showrooms, platforms, or programs that supported cinematic talents. And so, the movement progressed at an astonishing pace later on, as Ahmed Almulla, director of the Saudi Film Festival, explains.

Saudi cinema, he says, is drawing global attention. Speaking to Asharq Al-Awsat, he explains that: “As the world undergoes cinematic decline, two countries, Saudi Arabia and China, are witnessing a genuine cinematic renaissance.”

The 8th edition of the Saudi Film Festival kicks off next week. Like the seed sown in a barren land, the festival’s fruits have sprouted, and they are being harvested today as a promising Saudi generation of filmmakers. Almulla discusses the early stages, pointing out that the first edition was launched in 2008, as work on the King Abdulaziz Center for World Culture (Ithra) in Dhahran was beginning.

Almulla does not deny that in the beginning, filmmakers encountered many problems. However, the director of the Saudi Film Festival believes that overcoming them is imperative, pointing out that the challenges seem positive when one looks at them today- they made Saudi filmmakers stronger, “All challenges of the past refined filmmakers’ skills.”

The festival, organized by the Saudi Cinema Association in partnership with King Abdulaziz Center for World Culture (Ithra) and supported by the Film Commission will run between the 2nd and 9th of June.

The Culture and Arts Association in Dammam will, for the first time, hand over management of the festival to the Saudi Cinema Association, which was established last year and is specialized in filmmaking and production.

What the filmmakers will notice as a result, Almulla clarifies, because it is a specialized organization, is that it will be focused on filmmaking throughout the year.

The Saudi Film Festival, whose last two editions were supported by the Film Commission, is considered the primary source of support for cinematic talents in the Kingdom. The production market being at the forefront is described as a “huge gamble” by Almulla, indicating that previous rounds were more experimental, clarifying that it is the first time something of this scale is organized in the Kingdom. “This gives confidence to production companies towards Saudi projects,” he concludes.

The eighth edition honors Saudi filmmaker Khalil Al-Rawaf, who is considered the first Arab actor in Hollywood, and the Kuwaiti director Khaled El Seddiq, who is a producer, a scriptwriter and a director and is considered one of the most prominent figures of Kuwaiti cinema. 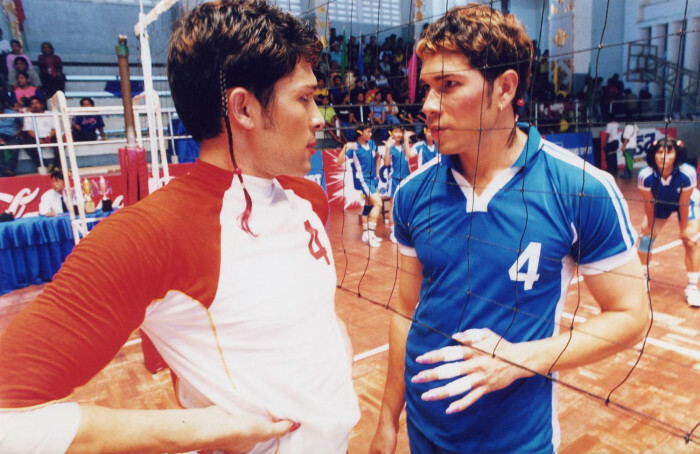 The Arab countries, represented by the members of the Executive Council of the Arab Organization for Education, Culture, and Science…

The Saudi Film Commission (SFC), is participating in the 75th edition of the Cannes International Film Festival which runs from…