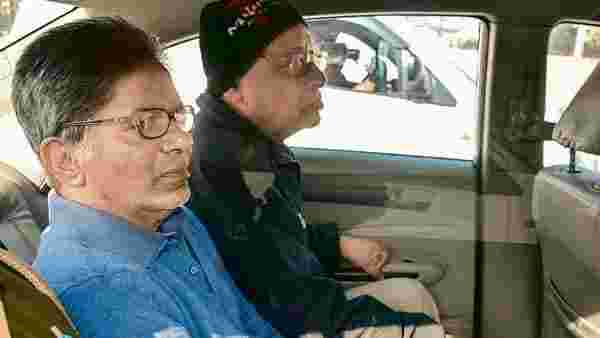 The Enforcement Directorate (ED) has arrested AgustaWestland scam accused Rajiv Saxena over money laundering linked to a bank fraud case. Saxena will now be presented before a court where the financial probe agency will seek his custody.

Saxena is one of the prime accused in the ₹3,600 crore VVIP chopper deal scam. He allegedly acted as a middleman in the choppers deals case. The deal was scrapped by India in 2014 after allegations of payment of kickbacks surfaced.

Staying in Dubai, Saxena was extradited by India from the UAE on January 31, 2019, and arrested by the agency in the case.

The agency had earlier said "Saxena is a hawala operator who runs accommodation entry business in Dubai through numerous companies, known as Matrix group companies, and has laundered proceeds of crime in the cases of AgustaWestland chopper scam (linked to purchase of VVIP choppers by India) and Moser Baer bank fraud case."

“Saxena created structures for laundering proceeds of crime generated by accused of both cases either for the kickbacks in AgustaWestland case or defrauding banks by mis-utilising the loans given to Moser Baer India Ltd and its subsidiaries," the ED had alleged.

His role was under investigation in a number of other cases, it had said.