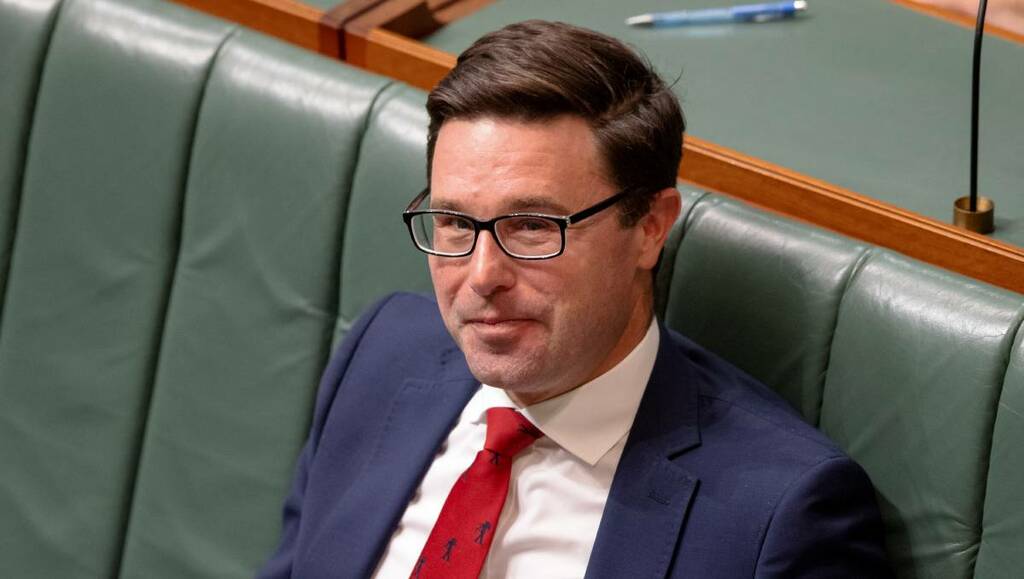 Australia's agriculture sector is poised to smash records despite trade disputes, headwinds from labour shortages and a potential mice plague boom on the east coast.

The rise in domestic agriculture production is mostly the result of favourable seasonal conditions and strong overseas demand which has bolstered price levels.

Speaking to the The Canberra Times, agricultural minister David Littleproud said the country's diversification push within agricultural exports has helped fuel the surge in expected output.

The comments made by the agriculture minister are in despite of the country's largest trading partner China, slapping crippling tariffs on a number of export goods such as wine, barley and seafood.

"While we have had challenges in China, we have been able to send boats left and right into new markets and those prices are remaining high because of global challenges," Mr Littleproud said.

"We are a high quality producer. Our product is always highly sought after."

Following China's trade sanctions, Mr Littleproud said exporters have been able to pivot barley to Mexico, grain to India and Pakistan and beef to the Middle East.

Value of Australia's agricultural exports is tipped to reach a record of $54.7bn for the 2022 financial year, an increase of 12 per cent compared to the prior corresponding period.

Total crop exports are tipped to make the largest contribution to the sector's growth and are forecast to jump 17 per cent to $30bn, in part to poorer grain growing conditions in the northern hemisphere.

The ABARES report does show big declines in wine export volumes of 13 per cent and a decrease of 8 per cent for live slaughter cattle.

Elevated harvest levels in the winter season have also coincided with higher prices for cotton, sugar and grains on the global market.

Crop harvest for the period is expected to reach $39.5bn, an increase of 7 per cent compared to the prior corresponding period, while livestock production is scheduled to rise 8 per cent to $33.5bn.

ABARES forecasts do warn of ongoing disruptions because of the pandemic and the potential emergence of a new COVID-19 variant are major downside risks to the sector.

Increased freight costs and labour constraints remain long-term hurdles to producers, while the severity of a Spring and Summer mouse plague is presenting challenges particularly for fodder levels.

Mr Littleproud has written letters to each state and territory governments urging for baiting programs to start before an anticipated boom in mice numbers occurs later in the year.

"I have not had any responses from them yet but we are expecting them to get on with the baiting now to try and contain the numbers," he said.

"While mouse numbers are unlikely to impact the harvest, they may affect grain stored on-site. Bulk handlers are already upping their storage make sure that we can get as much crop to the market at possible."

The federal government has also introduced a new set of migrant visa classes to try and grow the agriculture sector to a $100bn a year industry by 2030.

The visa-class which is separate to seasonal worker permits which target South Pacific nations, are designed to create a more stable workforce for the sector.

"We have listened to concerns about labour shortages and we are progressing the agricultural visa to make sure that we can get the fruit picked and the veggies out of the ground," Mr Littleproud said.

"We want to change it from a transient workforce to a more structured workforce that live and are part of regional communities in the future."

The agricultural sector makes up about 1 to 2 per cent of total national gross domestic product.