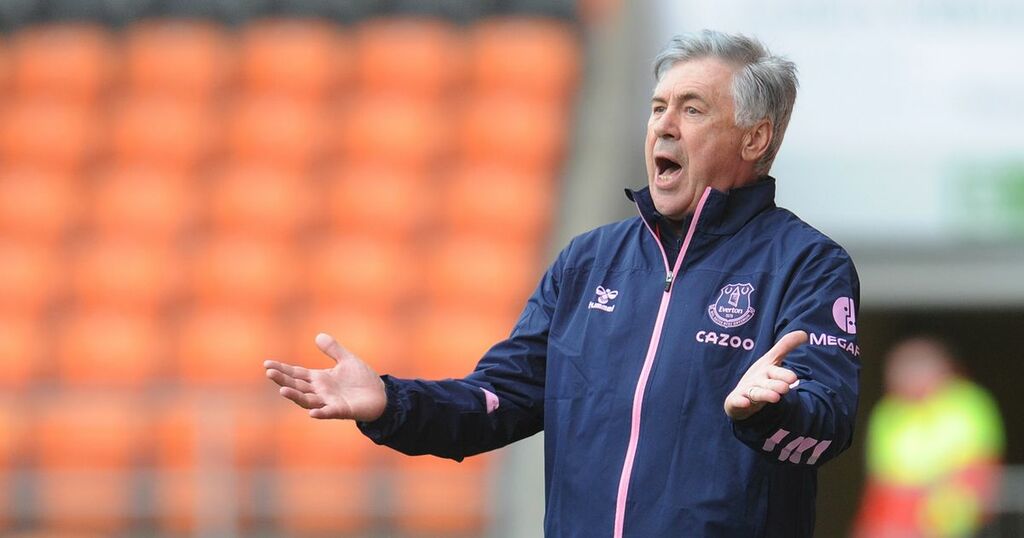 Massimiliano Allegri’s agent Giovanni Branchini has revealed that he was 'one step away' from joining Real Madrid in the summer, before Carlo Ancelotti left Everton to re-join the La Liga giants.

Zinedine Zidane stepped down as head coach at the end of last season and Madrid named Ancelotti as his successor on June 1, after the Italian coach told the Toffees that he wanted to go back to the club he left in 2015.

Rafa Benitez succeeded Ancelotti and has struggled in the Goodison Park dugout with the club currently lying in 15th place and eight points about the relegation zone.

But the latest revelation shows that Everton almost kept hold of Ancelotti as Allegri was just a signature away from taking over at the Bernabeu before deciding to return to Italian club Juventus.

“Allegri was one step away from being appointed as new Real Madrid manager in May. It was all done”, he revealed to Sky, via Fabrizio Romano.

“The agreement was done. He only needed to put a signature on the contract. Then he chose to re-join Juve."

Since making his return to the Spanish capital, Ancelotti has fared well.

Los Blancos are five points clear at the top of La Liga, although their nearest challengers Sevilla have a game in hand.

They've also qualified for the knockout stages of the Champions League, with Ancelotti seeking to add to the European Cup success he enjoyed in Madrid in 2014. However, they have a challenging last-16 showdown with Paris Saint-Germain to negotiate.

As for Allegri and Juventus, they have a lot of work to do if they are to win the Serie A title back from Inter Milan this season. The Bianconeri are down in fifth place in the table, nine points behind the defending champions and current leaders, who have played a game less.