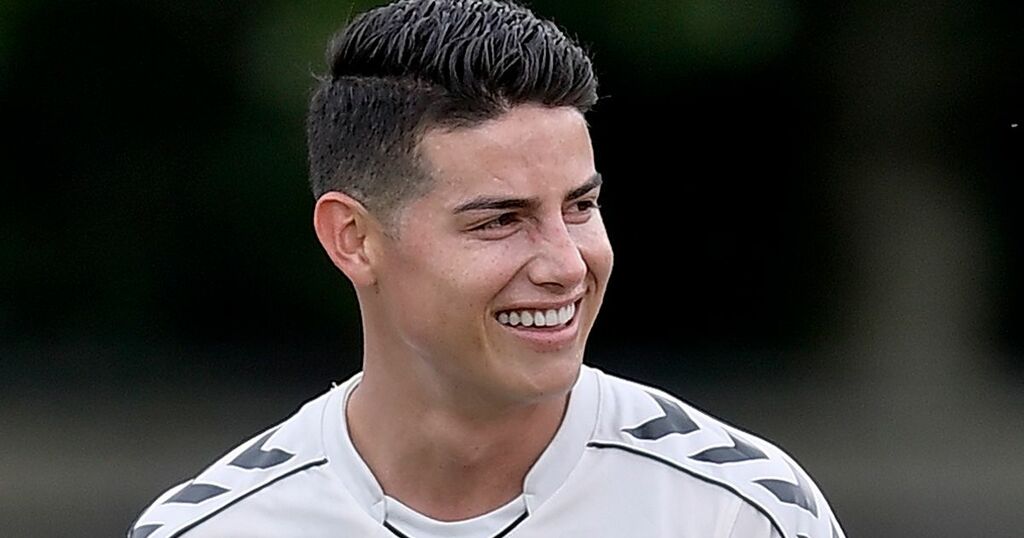 A Turkish football agent has claimed that James Rodriguez rejected the chance to leave Everton.

The 30-year-old’s future at Goodison Park was the subject of intense speculation throughout the summer transfer window, with a host of clubs being linked with his services.

Rafa Benitez told Rodriguez that he was free to leave this summer, but the Blues' highest paid player was unable to agree a deal with a new club.

Istanbul Basaksehir were the latest club interested in signing the Colombia international, while there was also interest from an unnamed club in the Middle East.

Everton had lined up the signing of Porto winger Luis Diaz, with Rodriguez moving back to the Portuguese club, as part of the transfer.

But Rodriguez could not come to an agreement with his old side and Everton's hopes of landing Diaz collapsed.

Turkish agent Ahmet Bulut has claimed that Rodriguez turned down the chance of moving to Basaksehir in favour of fighting for his place at Everton.

"There was a possibility that James would come to Basaksehir.,” Bulut is quoted telling Fotomac .

“The Göksel president agreed. However, the player had no intention of leaving.

“Normally, he would come on loan. He did not transfer because he thought he could find a chance in England."