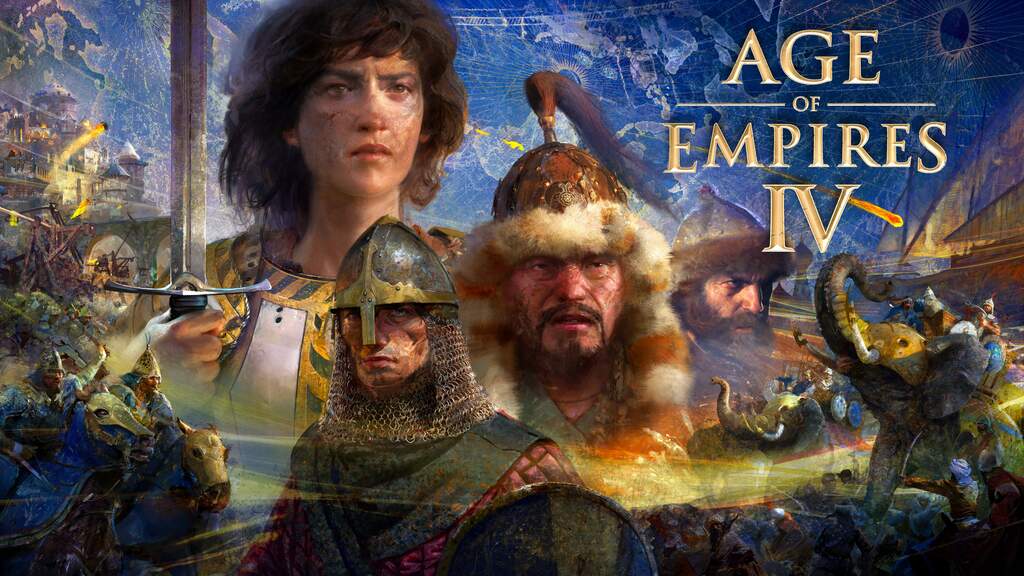 Age of Empires 4, the high real-time strategy game, could be coming to  Xbox consoles.

Rumors of an alleged Xbox port originally came from the Twitter account  Aggiornamenti Lumia, which combs through Microsoft databases for code names, claims that a listing for “XIP_CAR_JANUARY_2022” appears on various Xbox databases now. According to Aggiornamenti Lumia, the listing refers to “Cardinal,” which is allegedly the code name for Age of Empires 4, suggesting that an Xbox version could be in development.

As with any rumors, take it with a pinch of salt until Microsoft itself comes out and states anything. Given Age of Empires 4  is under the company’s umbrella, an Xbox port doesn’t seem far-fetched.

While the second entry is  still our favorite, Age of Empires 4  was quite well received by critics and fans when it came out last year. The game is sitting at an impressive  81 on Metacritic. Meanwhile, it has a “Very Positive” user consensus  on Steam.

Age of Empires 4  made it on our list for best  PC games of 2021  for a reason! Here’s to hoping people on Xbox get a chance to try it out on their platform of choice at some point.

The 15 best PC games of all time 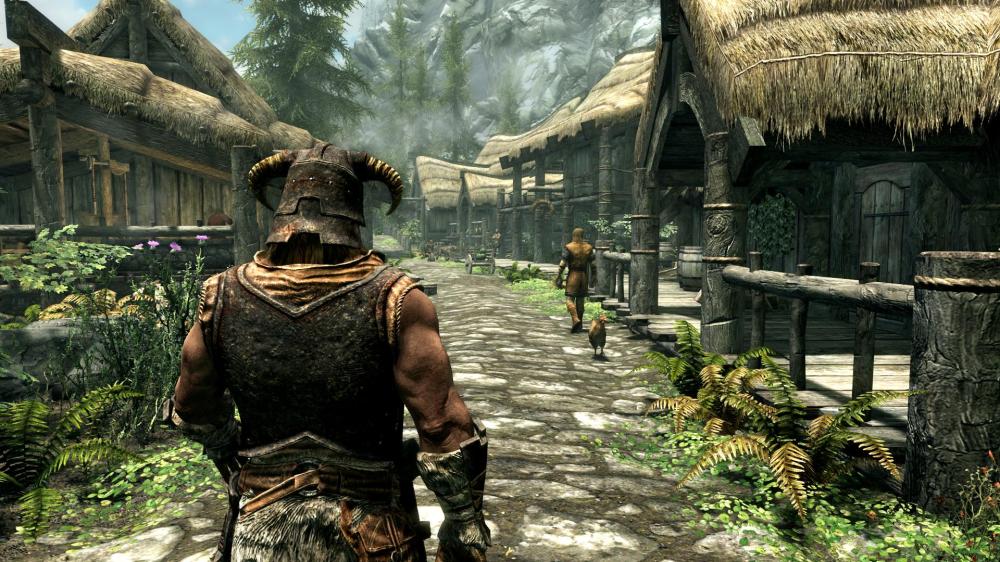