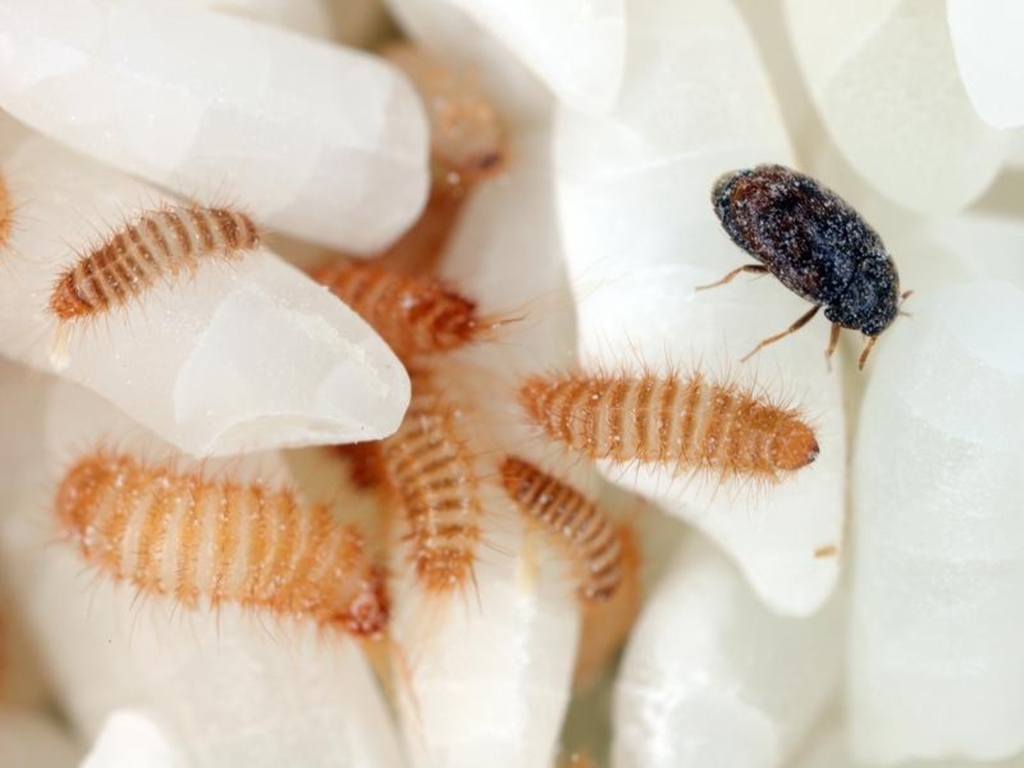 Invasive species in Australia are costing the country's agricultural industry about $6 billion a year, and that could rise without urgent attention, according to a new CSIRO report.

The report 'Fighting plagues and predators Australia's path to a pest and weed-free future', released on Tuesday, is a collaboration between Australia's national science agency and the Centre for Invasive Species Solutions.

"Australia is at risk on so many fronts," the report's co-author and CISS CEO Andreas Glanznig told AAP.

And he said the $6 billion a year cost to agriculture could be "blown out of the water" if other "invaders" are able to take hold in the country.

It's the first comprehensive report conducted by the CSIRO on Australia's invasive species problem.

The report highlights the damage caused by invasive species over the past 60 years, costing the country $390 billion. That damage has mainly been caused by weeds, feral cats, rabbits and fire ants.

Mr Glanznig said there had been big inroads in keeping invasive species out of Australia, but the country must stay vigilant.

"Pests and weeds already have a huge impact on agricultural activity which then leads to increased prices for food and fibre, but on top of that there's a lot of current pests and weeds that aren't in Australia that ... if they got in would cause alot of damage," he told AAP.

Australia's weed species have been growing dramatically in recent years, with one new weed detected every 18 days. It's estimated there are now more than 2700 established weed species in the country.

As well as the destruction caused by introduced animals, invasive plants cause havoc in farmlands, forests and savannas.

The CSIRO report says invasive species have contributed to the extinction of 79 Australian native species.

Mr Glanznig said the Khapra beetle is the biggest exotic pest threat to Australia's grain industry, and has been found in shipping containers entering the country.

"There have been a number of interceptions. It's so tenacious. To date biosecurity authorities have been jumping on it which is great," Mr Glanznig said.

The beetle contaminates stored grain, making it unfit for human or animal consumption.

But he warns if the beetle was able to establish itself in Australia, an outbreak would cost about $15 billion over 20 years.

He said the future lies in technology strengthening the "biosecurity shield".

The smart phone app is called WeedScan, and it helps people identify and report weeds as well as teaching them techniques for management.

"It's about empowering communities, so that we've got an effective border and post border defence," he said.

"In the future it's point and click and you let AI do the rest."