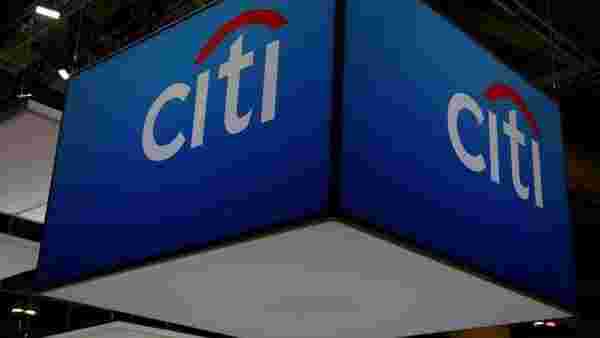 Citigroup Inc. has added eight new positions to its investment banking team in India this year amid an unprecedented surge in deals.

The hires come as the lender, the top-ranked foreign bank in the initial public offering league tables for Asia, works with other advisers on the public sale of Life Insurance Corp. -- in what’s set to be India’s biggest ever listing. Companies have raised about $10.2 billion through IPOs in India this year, putting 2021 on track to beat its all-time record of $11.8 billion.

Ravi Kapoor, head of banking, capital markets and advisory for the U.S. bank in India and South Asia, said the additions of mostly junior bankers boosted the team by 25% in the country, where Citigroup has had a presence since 1902.

“This is one of our top three markets in the Asia region and we never downgraded our team over the past eight to 10 years and kept investing through the down cycle," Kapoor said in an interview. “The people we added this year takes our investment banking team to 40."

Kapoor said Citigroup isn’t planning to hire senior bankers and will seek to retain the 40-strong team by refilling positions if, and when, people leave. The bank is increasingly working on larger IPOs, sized $300 million to $500 million, up from $100 million to $150 million two years ago, as companies seek to raise more money, he said.

Among deals Citigroup has been involved in is the IPO of food delivery startup Zomato Ltd., which is up about 85% since its stock-market debut in July. That transaction attracted new shareholders to the market and provided a path for foreign investors looking to buy into Indian share sales. India is also benefiting as some investors rotate out of China due to regulatory concerns, Kapoor said.

Citigroup isn’t the only bank boosting resources in the region. Barclays Plc last month outlined plans to invest $400 million to expand its operations in India, about five years after it retreated from some countries.