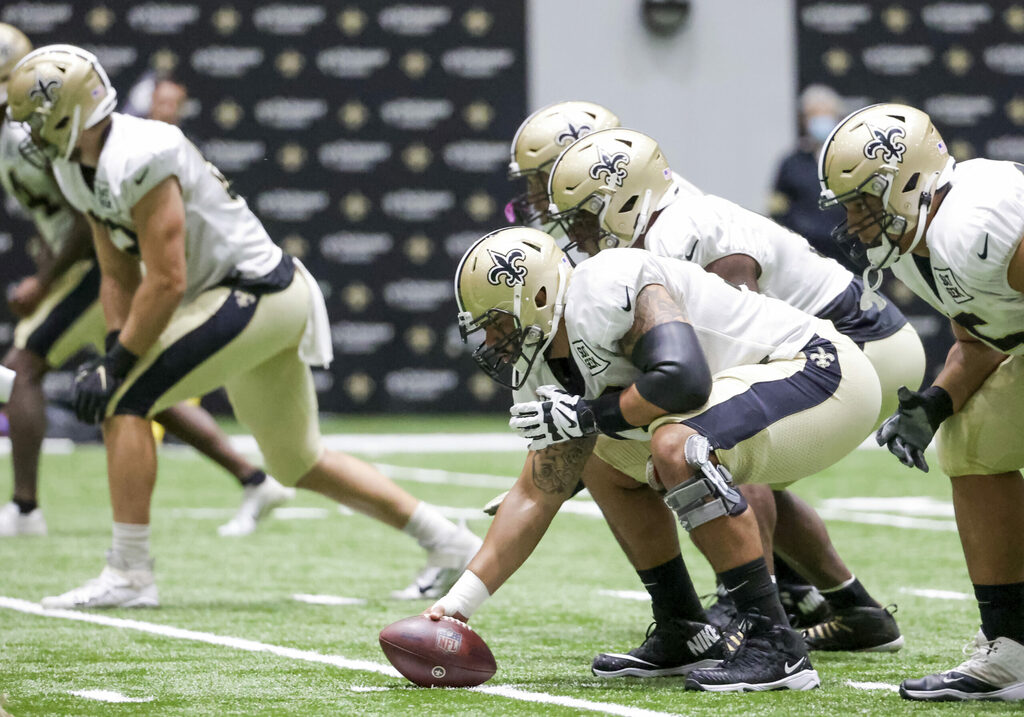 The New Orleans Saints won big over the Green Bay Packers on Sunday, but now they’re managing a variety of injuries to key positions. The latest hit came at center, where Erik McCoy suffered a calf strain early in the Packers game. NFL Network’s Mike Garafolo reported that McCoy is expected to miss some time while recovering, with his colleague Tom Pelissero clarifying that McCoy could be out of action until New Orleans’ Week 6 bye.

It’s not great, but that’s certainly better than a season-ending injury. Just like with Marshon Lattimore and Marcus Davenport, the Saints are looking at a timeline of weeks, not months, for McCoy’s recovery.

Second-year pro Cesar Ruiz seamlessly moved over from right guard, and he could remain at center (his college position at Michigan) if need be. The normal backup center is Will Clapp, but he’s unavailable until at least Week 4 on injured reserve. So the Saints are being proactive and bringing in the best available free agent center: former Kansas City Chiefs starter Austin Reiter, per NewOrleans.Football’s Nick Underhill.

Reiter has been graded very well by Pro Football Focus — they’ve awarded him a season rating of at least 77.5 in each of the last three years, compared to McCoy’s 69.4 grade in 2020 and 78.0 as a rookie in 2019. Reiter was also the only Chiefs offensive lineman to earn a positive PFF pass blocking grade in their recent Super Bowl loss.

He’s visited a handful of teams over the summer but has yet to sign with anyone after the Chiefs replaced him with standout rookie draft pick Creed Humphrey. He’d be a good get if willing to sign at New Orleans’ price. 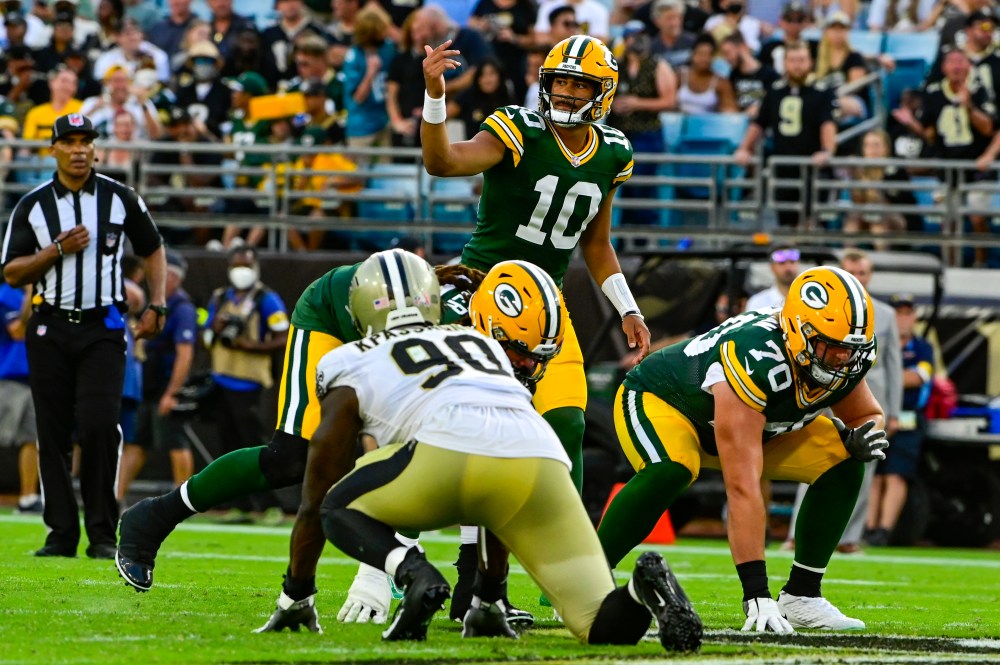