After missing four games, Abby Weir took to the oval for the first time this season after the AFL granted her an exemption to play in mixed-gender competitions.

Previously, an AFL rule that governed female participation meant that Abby was prohibited from playing in her local mixed-gender division because she was female and turning 15 this year.

The rule prevents females from participating in mixed-gender football if they are 14 years old by January 1 in the year of play.

According to an AFL policy, this rule is in line with the Commonwealth Sex Discrimination Act 1984, which allows people aged 12 and above to be excluded from participating in sporting activities where the strength, stamina and physique of players are relevant.

This gender rule is separate from the age rule within the AFL that prevents players from any gender from playing with a team if they are over age. For example, a 13-year-old child on an under-12 team.

Actual rule: "Pursuant to section 42(1) of the Act, people of one gender aged 12 and over can be excluded from participating in competitive sporting activities in which the strength, stamina and physique of competitors is relevant.

AFL members will exclude females who reach 14 years of age as at January 1 in the year of play from playing in any competition that is not a 'female competition'."

Abby's mother Melissa Weir said when Abby found out she got the exemption she said, "It was the happiest day of her life".

Abby has been playing with St Arnaud Football Club since she was six, in line with Weir family tradition.

"The [boys] haven't really singled me out in anything we've done, so it's really just I'm a part of the team," Abby said.

She said boys on opposition teams were also used to playing with girls as there were other girls younger than her playing in the under-14 division.

Abby's case could be the first

Considering the shortage of players in community sport, the remoteness and travel distance required to play in a female-only competition, the North Central Football League granted Abby the exemption.

"There were cheers from the change rooms when she was called out in the team on the Thursday night at training," Ms Weir said.

Mr Armstead said while exemptions for being over age were quite common he was not aware of any other exemptions granted with respect to gender, and Abby's case could be one of the first.

However, he also said despite Abby's outcome exemptions on a gender basis were not automatic, and players or families still needed to apply.

Abby said she would love to continue playing with St Arnaud and move into the under-17 competition, which was exclusively male, as she got older.

"As the coach says, 'The bigger they are, the harder they fall', which is good."

But Mr Armstead said further discussions were needed to decide whether she could play next year.

Mr Armstead said there were a few girls in Central Victoria who were in similar situations to Abby because more girls were starting to play footy from a young age and continued to senior levels.

Ms Weir said at least 10 parents of other children in similar situations reached out to her, including the mother of a boy who had to stop playing netball because he reached the age limit.

"Country sport is, unfortunately, something that is declining in numbers and when you've got kids on the sidelines purely because of their gender it just doesn't seem right.

"I've spoken to some really wonderful people at AFL House, AFL Central Victoria, the North Central [Football League] who understand our fight in wanting this for kids, and I just hope we can continue to have those conversations."

Mr Armstead said as much as girls wanted to continue playing in boys' competitions it was important that the decision was made in consultation with the parents.

"The reality is [girls] could be playing against 17-year-old boys and so some parents aren't as comfortable with that," he said. 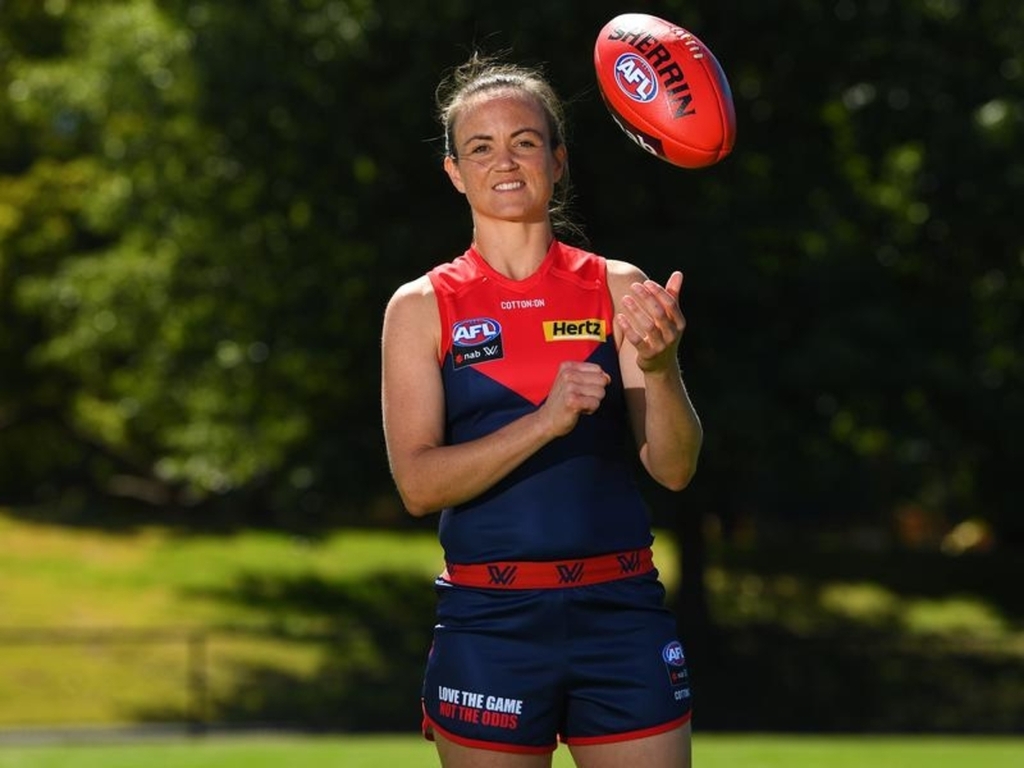 AFLW talks remain at a standstill: Pearce
Melbourne captain Daisy Pearce says the length of the new AFLW season remains a sticking point in negotiations over the…

The physical and social changes teenage girls go through can often push them away from sport. So we need to change the…

Newsroom.co.nz
A judge blocks part of an Alabama law that criminalizes gender-affirming medication
The federal judge issued a preliminary injunction while a court challenge goes forward. The judge left in place other parts…