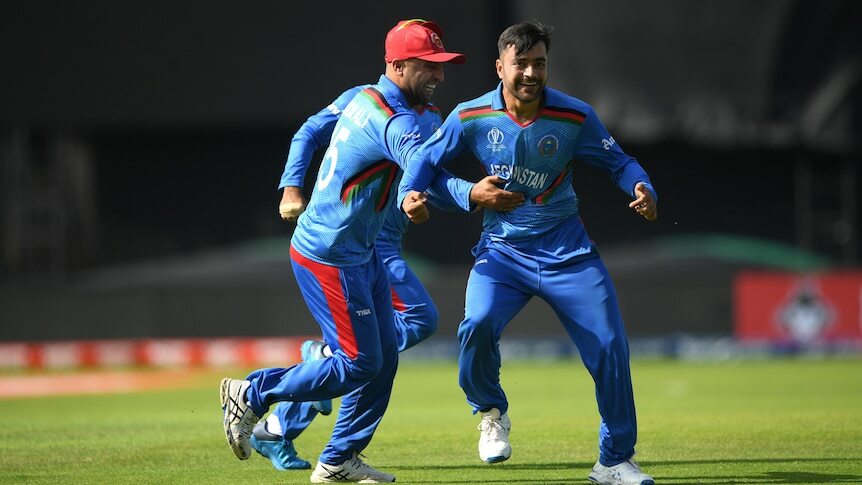 Rashid Khan has stepped down as Afghanistan's Twenty20 captain, saying that he was not consulted by the selectors while they were choosing the team for next month's World Cup.

"The selection committee and ACB (Afghanistan Cricket Board) has not obtained my consent for the team which has been announced by ACB media," Rashid said in a tweet, moments after the ACB posted the 18-member squad and also named two reserve players.

"As the captain and responsible person for the nation I reserve the right to be part of the selection of the team," said Rashid — who has starred in recent years for the Adelaide Strikers in the Big Bash.

"I am taking the decision of stepping down from the role as the captain of Afghanistan T20 side effective immediately."

Rashid, who is the world's top-ranked bowler in Twenty20s, was named Afghanistan captain for the T20 World Cup in July. His deputy Najibullah Zadran was included in the 18-member squad.

Afghanistan is in the Super 12 stage of the T20 World Cup in Group 2 alongside Pakistan, New Zealand and the two qualifiers, Papua New Guinea and Scotland.

The news of Khan's resignation comes less than 24 hours after Cricket Australia sent a warning to the Taliban government in Afghanistan that the one-off men's Test with Australia scheduled for Hobart in November would not go ahead if the Taliban maintained a ban on women playing cricket or other sport.