Afghanistan on the brink of universal poverty: UN 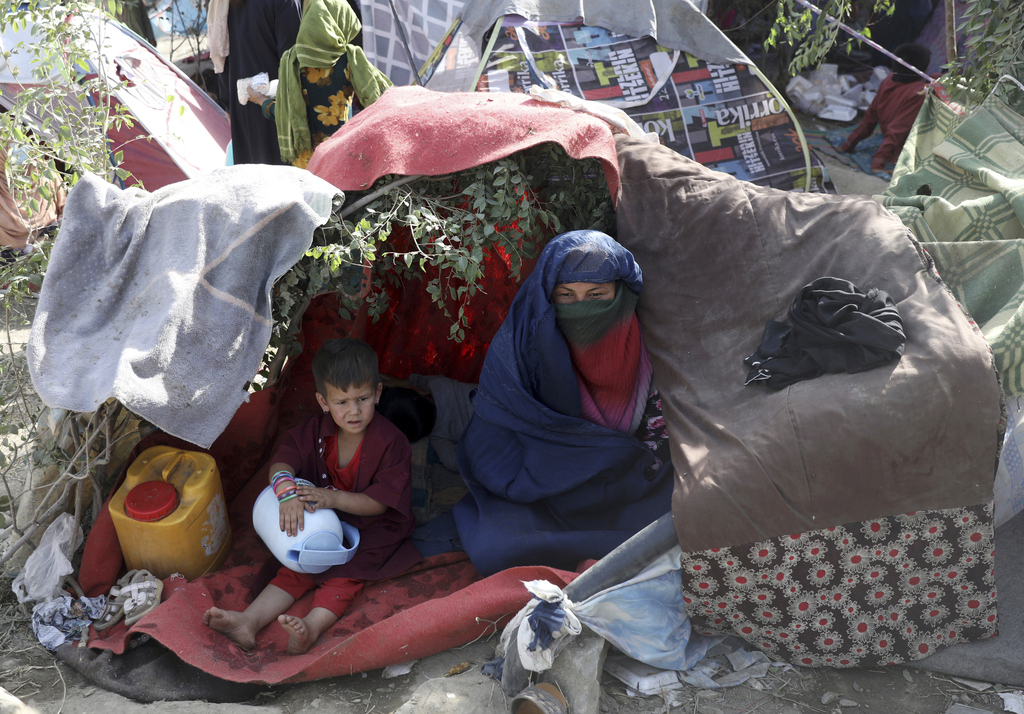 About 97 percent of Afghanistan’s population may sink below the poverty line unless the country’s political and economic crises are addressed, the United Nations has warned.

In a report released on Thursday, the United Nations Development Programme (UNDP) said that the poverty rate could increase by up to 25 percent as a result of the contraction of Afghanistan’s real gross domestic product (GDP). Half of the country is already in need of humanitarian support.

“You have a budgetary shock. You have a reserve shock. If the reserves, you know some $9bn, are to be completely frozen … then you have a trade shock. You have interruption in domestic and international trade,” Abdallah Al Dardari, UNDP’s resident representative in Afghanistan, told Al Jazeera.

Even before the Taliban’s rapid takeover last month, Afghanistan was heavily aid dependent, with more than a third of the country’s GDP drawn from foreign funding.

The UN is urging that the Taliban allow aid workers to do their jobs.

“Let the civil society, local community organisations, manage the [ongoing] projects. Let them implement it. We are not asking for anything. Just don’t obstruct it,” Al Dardari said.

The UN has warned that 18 million people in Afghanistan are facing a humanitarian disaster and the crises will be many and multipronged.

“There would be multiple crises: internal displacement, migration, people fleeing the country, people joining illicit businesses,” Al Dardari told Al Jazeera. “I think the opium trade will flourish, much more than it is today – simply because there is no other jobs. Domestic violence will increase, too. Our duty is to step in now.”

The UN appealed for almost $200m in extra funding for life-saving aid in Afghanistan after the Taliban’s seizure of power resulted in the exodus of aid workers and subsequent funding cuts.

According to the report, a combination of factors could cause Afghanistan’s baseline poverty rate, now at 72 percent, to balloon.

The factors include a prolonged drought, the COVID-19 pandemic, and an upheaval caused by the current political transition.

In response, the UNDP proposed a package of interventions, including essential services and basic income, aimed to support close to nine million vulnerable people, especially women and girls.