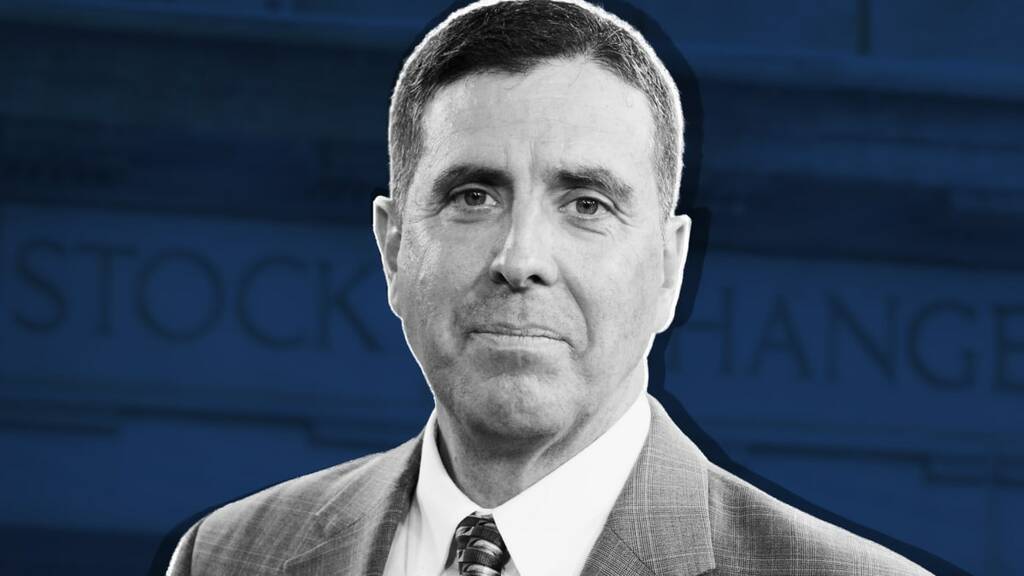 Consumers are eager to make purchases, and being able to make smaller payments spread out over several months via the “buy now, pay later” (BNPL) lending industry is gaining traction with more retailers.

In August, e-commerce giant Amazon.com  (AMZN Get Amazon.com, Inc. Report said it would use Affirm's AFRM technology to provide a BNPL option for people making purchases. The move sent Affirm shares sharply higher, and retailers scrambling to keep up.

But while the potential for Affirm is high, it still has to execute, and its latest financial numbers drew a closer look from Real Money's Stephen "Sarge" Guilfoyle.

Affirm reported a GAAP loss of $0.48 per share on revenue of $261.78 million in its fiscal fourth quarter, which was a “fairly significant miss,”  Guilfoyle wrote in a recent Real Money column.

However, the company’s revenue beat Wall Street “significantly” and demonstrated annual growth of 70.7%, he wrote. Even though the company reported a net loss of $128.2 million and burned through some cash, it’s balance sheet looks positive since its overall cash position grew considerably over the past year and its total assets are higher than total liabilities.

The stock’s chart is showing several signs of being overbought by indicators such as RSI, Full Stochastics Oscillator and the Daily MACD, Guilfoyle wrote.

While the BNPL companies are thriving right now, it remains unknown what the repayment levels will be. A small study conducted by Qualtrics and published by Credit Karma of 1,044 adult consumers reported shoppers missing payments already.

This was a survey and not data extracted by the companies, but 44% said they had used BNPL services. Of those, 38% said they were already behind in making payments even though these companies give consumers the opportunity to split their bill into three or four payments. Younger shoppers were most likely to miss their payments - over half were either Gen Z or millennials while Gen Xers made up 22% and boomers were 10% of the late payers.