AFC South watch: Texans the only team with a victory through Week 1 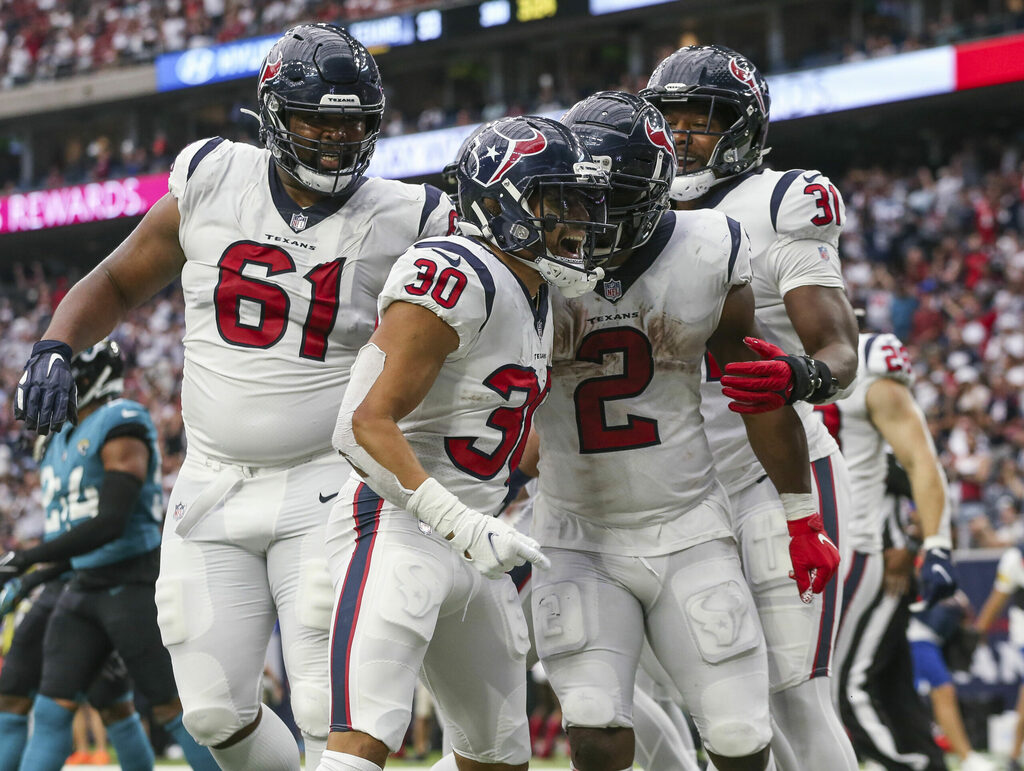 Entering the season, many in the NFL media expected that Houston would finish last in the AFC South and potentially be one of the worst teams in the league. The Texans put that narrative to bed in Week 1, moving the ball at will on the Jaguars as quarterback Tyrod Taylor threw for 291 yards and two touchdowns in a 37-21 Houston victory.

It wasn’t an ideal debut for rookie quarterback Trevor Lawrence, who threw for 332 yards and three touchdowns but also tossed three interceptions. Luckily for the Jags, they weren’t outpaced by either Indianapolis or Tennessee in Week 1.

The Colts had quarterback Carson Wentz and guard Quenton Nelson back from injury for the season opener, but it didn’t help them in a 28-16 home loss to the Seattle Seahawks. Wentz threw for 251 yards and two scores, but running back Jonathan Taylor only had 56 yards, and the Indianapolis defense struggled against Seahawks quarterback Russell Wilson, who had a hyperefficient, 18 of 23 performance for 254 yards and four touchdowns. Receiver Tyler Lockett caught four balls for 100 yards and two scores.

The Titans also dropped their season opener against an Arizona Cardinals team that just barely missed the playoffs a season ago. Kyler Murray dazzled, tossing four touchdowns against a Tennessee team that could respond offensively as both quarterback Ryan Tannehill and running back Derrick Henry struggled. The Cardinals rolled to a 38-13 win.

After one week, it’s hard to gauge how the teams in this division stack up. But one thing is clear: Jacksonville will need to be much better if it’s going to be competitive in it.