Many UK airports will be linked to the west coast of the United States with a key route resuming for the first time for more than two years. Irish carrier Aer Lingus has restarted direct flights to Los Angeles from Dublin with the first services taking off earlier this week.

Customers can fly to the Californian west coast city via regular links from the following UK airports, via Dublin:

Los Angeles is the latest transatlantic route from Aer Lingus to resume, with daily flights to the US West Coast. The reinstatement of the Dublin to LA route will further supplement the airline’s US flight schedule.

UK customers can snap up value fares to Los Angeles, from £269 each way, when flying from Dublin (including taxes and charges). By connecting to North America with Aer Lingus via its Dublin hub, UK travellers can experience the benefit of US Immigration Pre-clearance before they depart, which allows them to arrive into the US like a domestic passenger, avoiding any lengthy immigration queues.

The Los Angeles route is part of the Irish airline's ambitious transatlantic network restart plans, as it continues to bring back a range of North American services, with Seattle and Miami to re-start later this year. 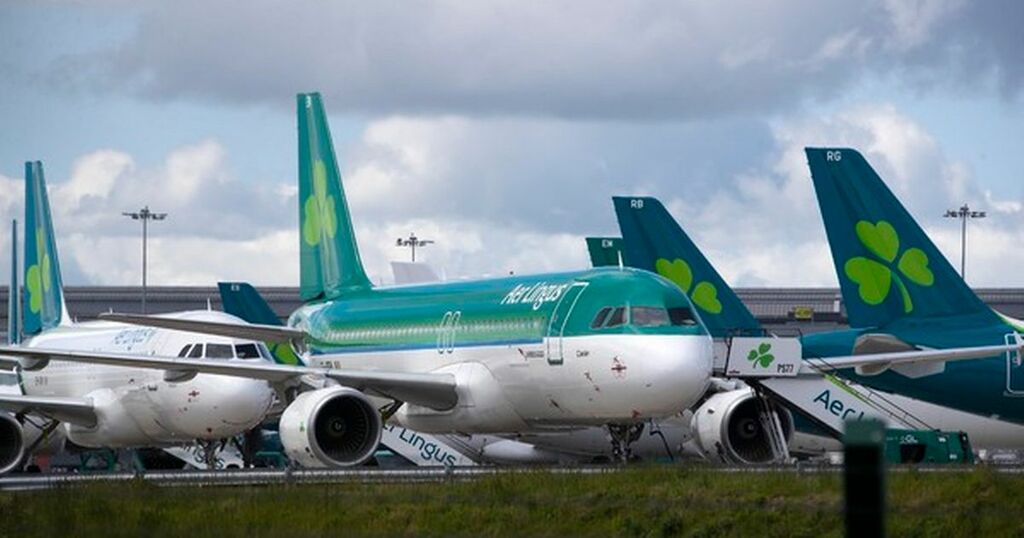