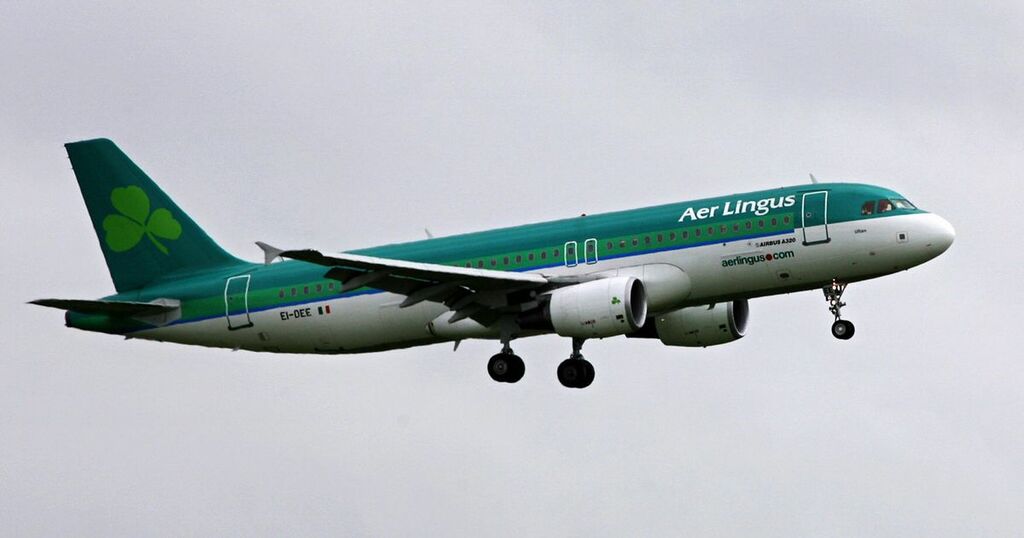 Aer Lingus has announced some major Irish discounts as part of its Black Friday deals.

The airline is offering up to 20% off flights to Europe, as well as up to €200 off return flights to the US - but you will need to act fast.

Holidaymakers looking for a European winter or spring getaway can nab the discount for flights between December 1 and March 31. The deal has already gone live and is in place until November 28.

Alternatively, people wanting to visit the US can get €100 off return flights to North America or €200 off return business class tickets if flying between January 1 and May 31. The deal is in place until November 30.

Aer Lingus is also reminding customers of its ‘Book with Confidence’ policy, which allows customers to change travel dates free of charge as many times as they like, up to one week before travel.

Customers can get up to 20% off European travel between December 1 and March 31, if booked before Sunday, November 28.

An Aer Lingus spokesperson said: “With great fares available, holidaymakers looking for a city break can ramble along Las Ramblas in Barcelona, take in the history of the Roman Empire in Rome, wander the medieval streets of Prague, or sample the very best French cuisine in Lyon.

"Or head to the sunshine and warmth of Gran Canaria, Tenerife or Lanzarote for some beach, sun and fun. Offers are available from today, November 23 until November 28."

After 20 months of travel restrictions, the US has reopened its borders to European passengers who are fully vaccinated against Covid-19.

Anyone planning a trip from Ireland can get up to €100 off return flights to North America, or €200 off return business class tickets if flying between January 1 and May 31.

The deal is in place until Tuesday, November 30.

An Aer Lingus spokesperson said: “With 13 direct routes between North America and Ireland, including New York, Chicago, Boston, Los Angeles, San Francisco, Orlando, Washington, Seattle, and Philadelphia, it’s time to reconnect with the US with Aer Lingus in 2022.

"As always, customers flying to North America with Aer Lingus will enjoy complimentary meals and drinks, endless hours of in-flight entertainment and US Customs and Border pre-clearance at Dublin and Shannon airports.”

Aer Lingus plans to reintroduce flights to the US from Shannon Airport in March, with 14 flights per week to New York and Boston.