By Michael Di Iorio
Harry Styles
Get your tissues out girls, Harry Styles has confirmed that there will be absolutely “no peen” in his My Policeman
The Howard Stern Show before

The post Adult Man Harry Styles Confirms There’s ‘No Peen’ In His New Movie But There Is ‘Bum Bum’ appeared first on PEDESTRIAN.TV .

sex scenes. No cock and balls for the babes, unfortunately. However, he did confirm we will be getting his two English muffins in the scene, which is something I guess. It’s probably the saddest entertainment news I’ve heard all week, but unfortunately, it’s true. The “Little Freak” singer will not be whipping out his little freak. Harry confirmed this heartbreaking news in an interview on . “There’s no peen in the final cut. There’s bum bum,” said 28-year-old adult man Harry Styles. “I don’t think the peen was intended to be involved. The peen, it was pre-negotiated that that would remain my own.” According to the “Sweet Creature” singer, he made sure that his sweet creature would not be making an appearance filming the movie. I’m curious how a gay sex scene will work with zero peen, but I cannot argue with Harry’s sincere reasoning. During the interview, he also opened up about what it was like filming a sex scene with his co-star . “I think the most important thing in that stuff is trust. Acting is kind of very uncomfortable at times,” he said. “The most important thing on the set is the two human beings doing it. “If at any point either one of you is uncomfortable, I think having the conversation where it’s like, ‘It doesn’t matter if they’re getting great stuff, if you don’t feel good, you tell me and we’ll stop.’ “It does feel vulnerable. I’d never kissed anyone on camera before and it felt like giving a part of myself away in some ways.” Harry also confirmed that his other upcoming movie will not feature any sex scenes at all. Thirsty Harry stans wept. Well, I guess we’ll have to just live with the fact that Harry Styles whips out “peen” and “bum bum” in conversation. What he will not be whipping out however is whatever is hiding in Harry’s House. Maybe the next time he’s cast as a gay cop?
Sign up to read this article 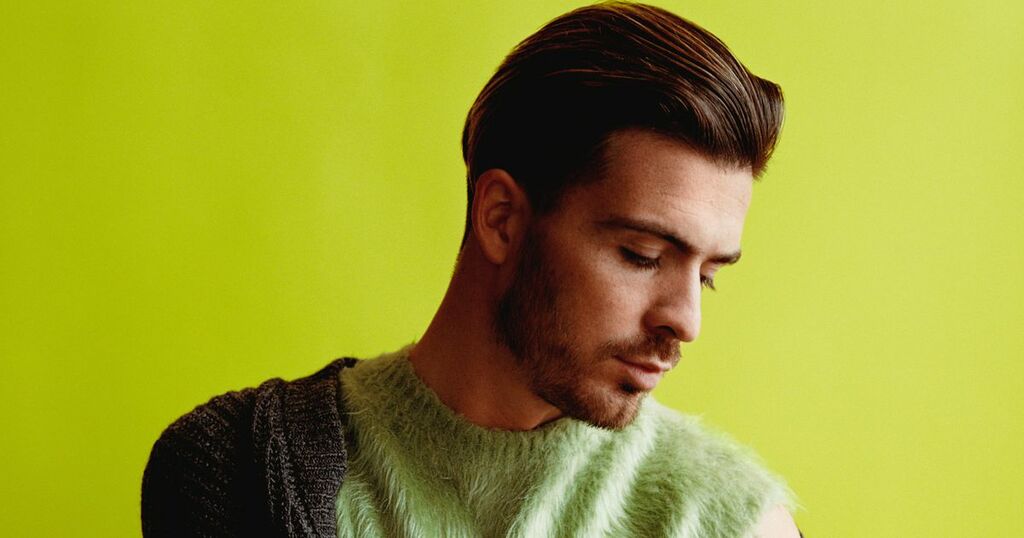 Daily Mirror
One subscription that gives you access to news from hundreds of sites
Movie review: Tom Cruise is the ‘Old Man’ showing next-generation aviators how to fly in 'Top Gun: Maverick'
It couldn’t outmaneuver the pandemic enemy that delayed its release for two years, but “Top Gun: Maverick” can’t lose, really.