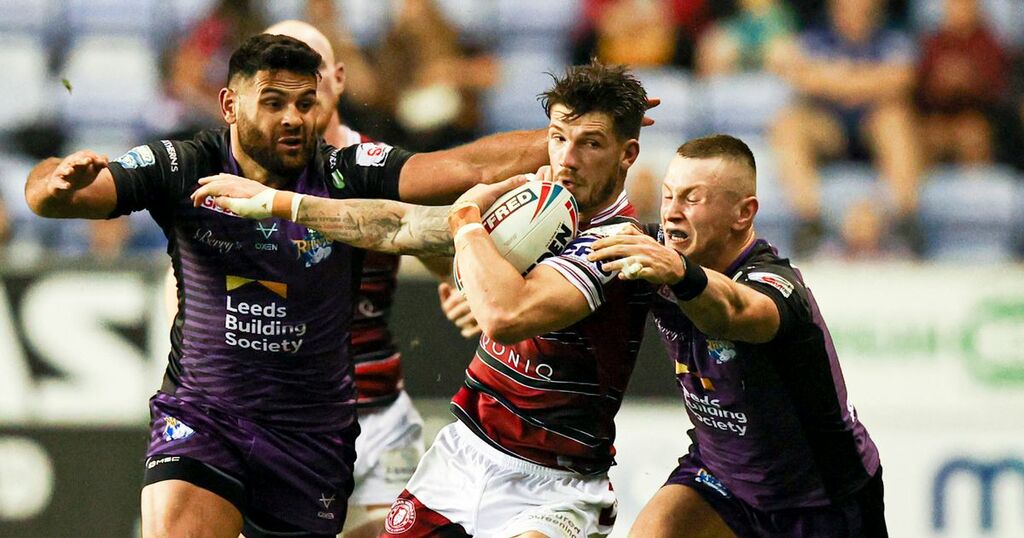 Oliver Gildart has been cleared to play for Wigan Warriors in their clash with Hull FC.

The Warriors, whose play-off place was secured by default on Friday night following Leeds Rhinos' loss to St Helens, have made just one change from the side that lost to Warrington at Magic Weekend.

Gildart replaces Bullock in the only personnel change, though it has resulted in several positional changes.

Liam Farrell moves to his usual place in the back-row after filling in at centre last week. Kai Pearce-Paul drops to the bench.

Sam Powell is promoted from the bench to a starting role, with Joe Shorrocks placed on the bench.

The rest of the team remains the same, with Morgan Smithies starting despite picking up an injury last week.