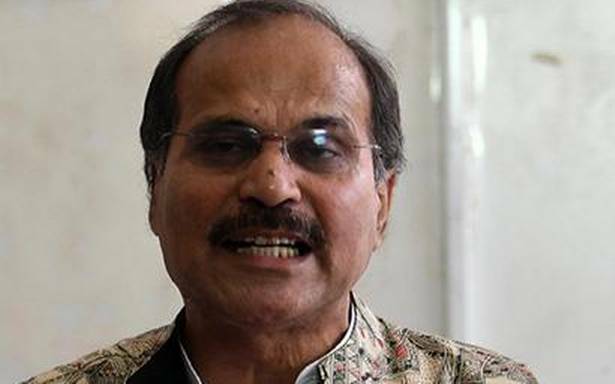 West Bengal Congress president Adhir Ranjan Chowdhury on Saturday urged Prime Minister Narendra Modi not to shift the headquarters of the National Institute for Locomotors Disability from the city to Nistar in Odisha, due to its “situational advantage”.

Mr Chowdhury referred to reports that the Ministry of Social Justice and Empowerment had decided to move the medical facility’s headquarters from Bonhooghly in the northern outskirts of Kolkata to Nistar in Odisha.

"Thousands of physically challenged and other general critical orthopaedic patients of entire eastern India get benefited by this institute, precisely because of its situational advantage, as Bengal is situated at the centre of Eastern India, providing easy access to nearby States," the Congress Parliamentary Party leader in Lok Sabha said in a letter to Mr Modi.

He said it also provides a convenient gateway to people of the northeastern States to avail medical benefits, and shifting its headquarters from Kolkata will impact the healthcare facilities offered by the institute.