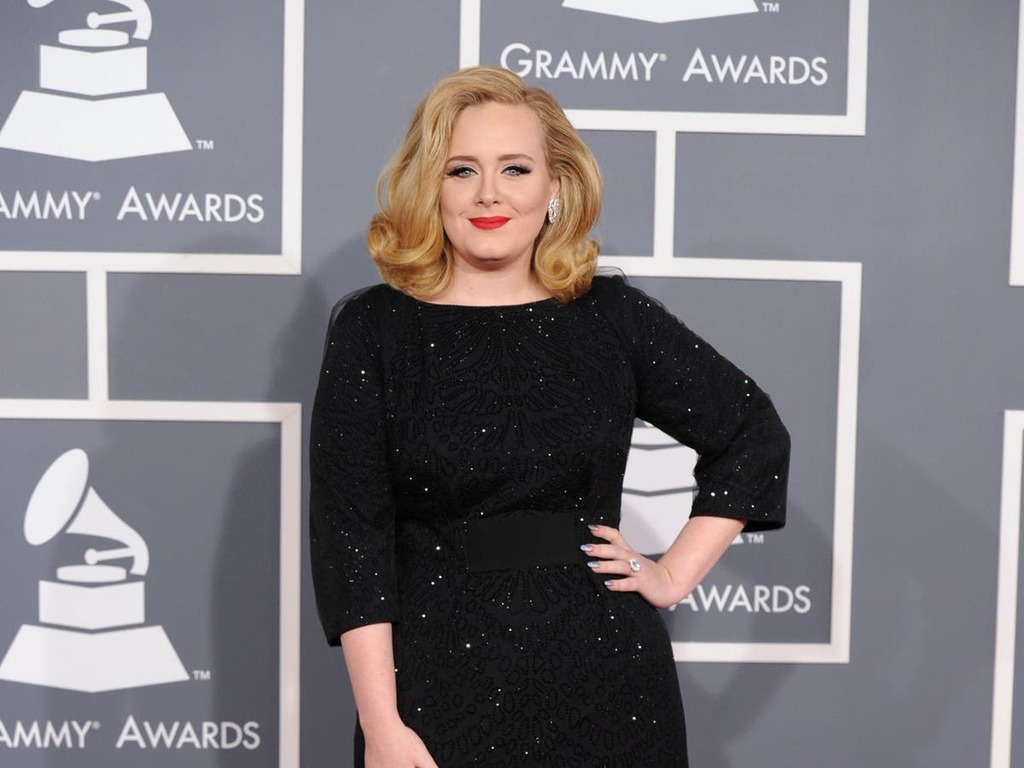 Adele has opened up about the reasons behind her move to Los Angeles, California, with the singer claiming, in part, that property prices in London were too expensive.

The singer, who covers both British Vogue and US Vogue for the November 2021 issues, spoke candidly about her relocation to California during her first interview in five years, in which she also touched on her divorce from Simon Konecki, their nine-year-old son Angelo and her weight loss.

According to Adele, one of the main reasons that she, her ex-husband and their son relocated to Los Angeles was to improve their quality of life, as the 33-year-old Someone Like You singer noted that most of her time is spent “in a car or inside a building,” and that she wanted “fresh air and somewhere I could see the sky”.

The realities of parenthood with a young child in rainy England were also a factor in her decision.

“Also, once I had Angelo, in England if you haven’t got a plan with a young child and it’s raining, you’re f***ed,” she explained.

However, one of the biggest draws for the singer was the price of real estate in the US, as she claimed that she could “never” afford the type of house that she has in Los Angeles in London.

“And the kind of house I have in LA I could never afford in London. Ever,” Adele said.

The claim was met with slight disbelief from British Vogue writer Giles Hattersley, who questioned the validity of the statement, to which Adele responded: “No, I looked at houses. It’s like hundreds of millions of pounds. I don’t have that much money at all. I’d throw up.”

According to the Sunday Times Rich List, Adele has a net worth of $177m, while The New York Post previously reported that the singer’s three-home compound in Los Angeles is worth more than $30m, and that she paid about $10m for each house.

As for why the singer owns three adjacent homes, she said that it allows her ex-husband, who she filed for divorce from in 2019, to live just across the way from her and their son.

Explaining that she had struggled with the concept of breaking the family’s life apart, and the impact it would have on Angelo, Adele said: “In the end I was like: ‘We’re not going to. You’ve bought the house opposite my house. Nothing changes for Angelo.’”

While Adele chooses to live primarily in Los Angeles, she told British Vogue that her home is styled like a “British cottage”. However, she also owns property in London, which she said is decorated in a “very European” style. “It’s like Italian or something. I don’t even want to sit down in it,” she said.