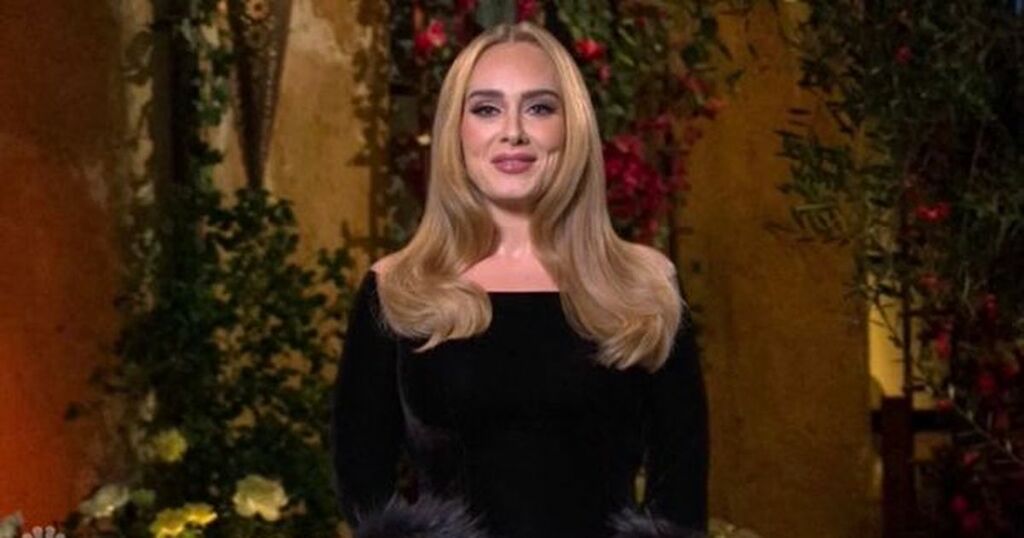 Adele has revealed the reason why she decided to lose weight in an interview with Vogue.

The 33-year-old singer has spoken for the first time about her weight loss journey which saw her lose 100lbs in the space of two years.

The Hello singer is set to make a comeback with her new album '30', with the first single Easy On Me being released next Friday, October 15.

She told Vogue she created the album for her eight-year-old son Angelo, whom she shares with her ex-husband Simon Konecki.

In April 2019, Adele announced her split from her husband and they finalised their divorce in March this year.

She told Vogue: "It was because of my anxiety. Working out, I would just feel better.

“It was never about losing weight, it was always about becoming strong and giving myself as much time every day without my phone. I got quite addicted to it. I work out two or three times a day.

“So I do my weights in the morning, then I normally hike or I box in the afternoon, and then I go and do my cardio at night.”

Adele said she used personal trainers to achieve her weight loss during a time when she was "basically unemployed."

She admitted following that kind of exercise regime isn't "doable for a lot of people".

It's the first time the singer has spoken publicly about her weight loss - something which she said she didn't think was necessary to document on Instagram.

She told Vogue: "I did it for myself and not anyone else. So why would I ever share it? I don’t find it fascinating. It’s my body.

“You don’t need to be overweight to be body positive, you can be any shape or size.”

Adele slammed reports she had tried fad diets and people who came forward claiming they had trained her.

She said: "No intermittent fasting. Nothing. If anything I eat more than I used to because I work out so hard."