Adele opens up about collaborations on upcoming new album 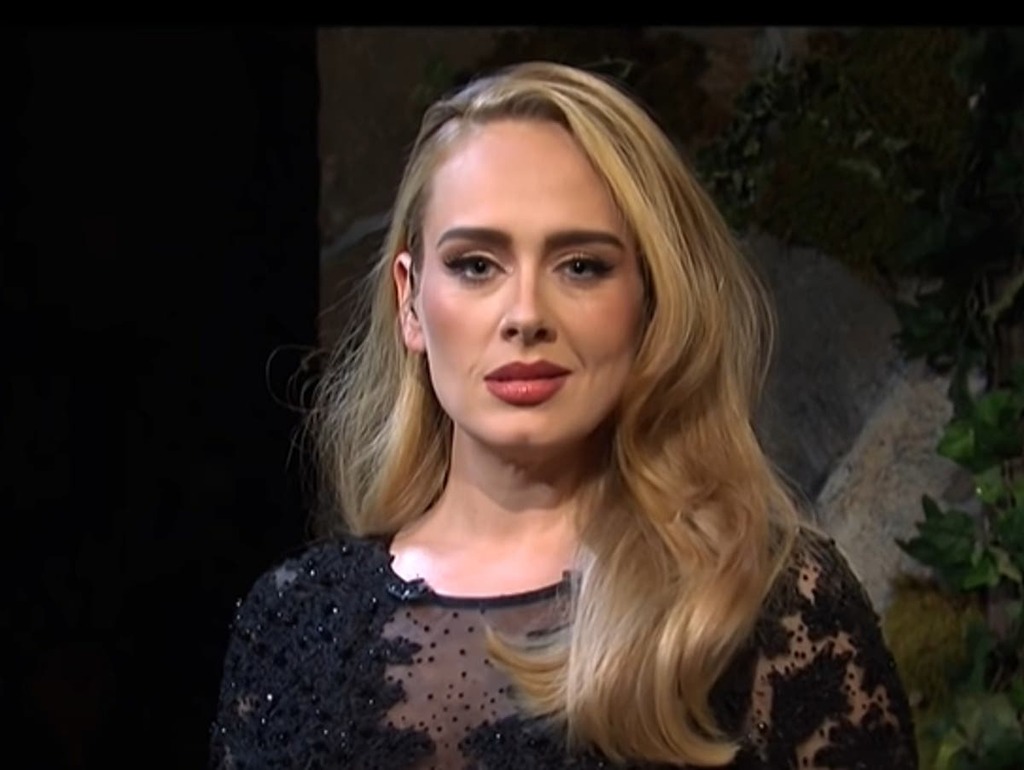 Adele has opened up about the collaborations fans can expect to hear on her next album.

Earlier this week (5 October), Adele released a teaser for her first song in six years. The trailer reveals that “Easy on Me” is scheduled for release on 15 October.

None of the tracks feature Adele singing with another performer. Speaking about this in an age of artist collaboration, she told the publication: “It’s not that I don’t want to. It’s not calculated. It’s just never been right for some reason.”

Elsewhere in the interview, Adele revealed that her as yet untitled new album is also an attempt to explain her divorce to her nine-year-old son.

In an interview with Vogue, the singer’s first in five years, she says: “My son has had a lot of questions. Really good questions, really innocent questions, that I just don’t have an answer for.”

The “Hello” singer adds that the record is to help him understand her emotions when he’s older:

“I just felt like I wanted to explain to him, through this record, when he’s in his twenties or thirties, who I am and why I voluntarily chose to dismantle his entire life in the pursuit of my own happiness. It made him really unhappy sometimes. And that’s a real wound for me that I don’t know if I’ll ever be able to heal,” she said.