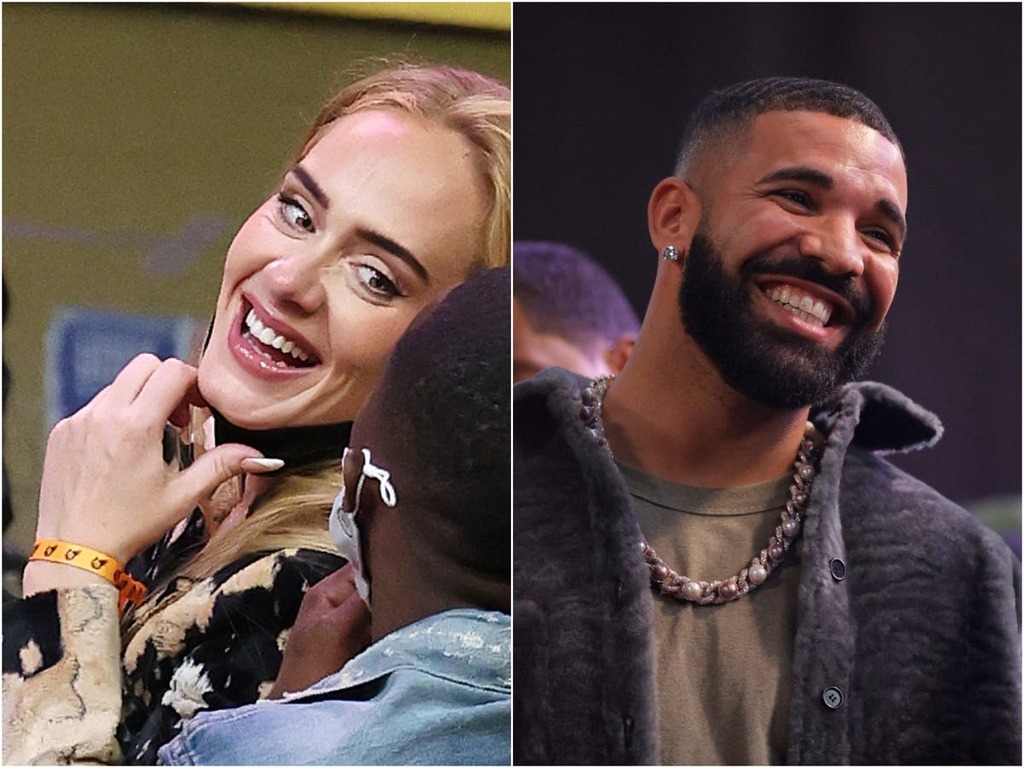 Adele has opened up about her friendship with Drake, calling it “one of the biggest gifts of my entire career”.

During an interview with CBC Radio’s Tom Power, Adele said she felt that she and the 35-year-old Canadian rapper are “a dying breed”.

“There was like 10 of us,” she said. “You know, I don’t think there’ll ever be that many of us again at the top doing it the way we were doing it.”

She continued: “We came out before streaming. We came out before all the social media frenzies of, like, you know, ‘You’ve got five seconds to entertain; otherwise, get the f*** out.’ We existed in the old school.”

Adele revealed that she can share anything with the Certified Lover Boy hitmaker, and “he won’t judge me for it”.

“So to have access to someone that’s in the same position as [me] is, like, one of the biggest gifts of my entire career,” she said.

Earlier this year, the singer told Capital FM that she played her new album, 30, to Drake, while calling him an “incredible mate”.

She said the rap superstar gave the new album a positive review, saying it was “absolutely” what her fans wanted.

Read The Independent’s review of 30 here.