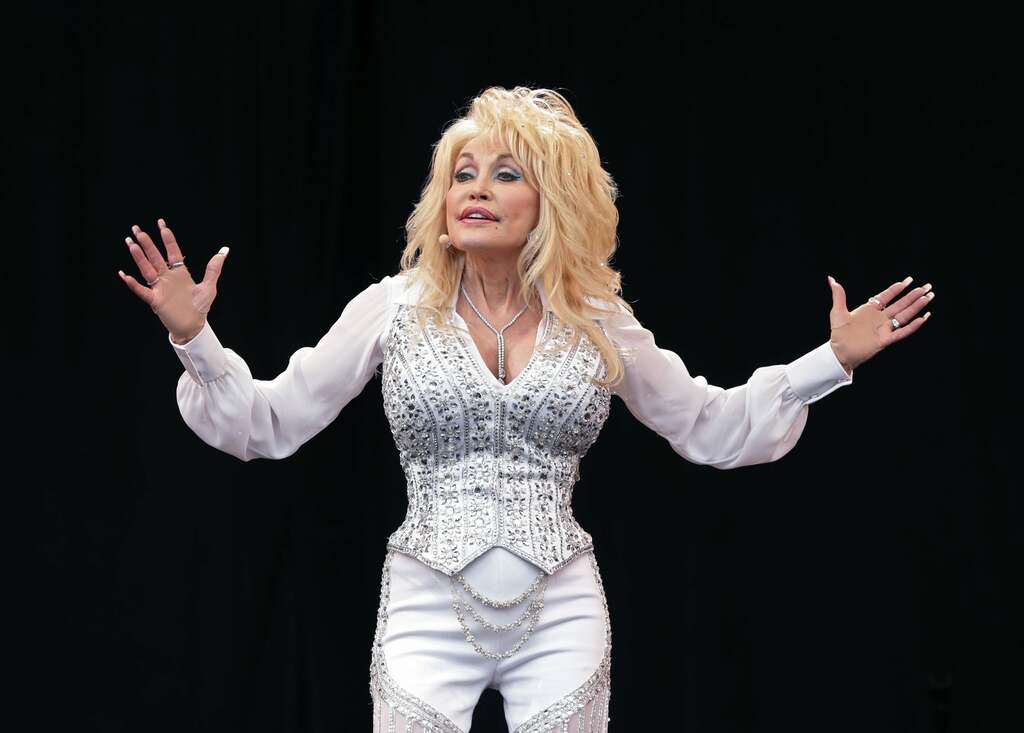 Adele, Dolly Parton and Reese Witherspoon were among the stars reacting to widespread outages for Facebook, Instagram and WhatsApp.

The online giants went offline for some users on Monday, causing chaos for those who rely on the platforms.

Facebook, which owns Instagram and WhatsApp, released a statement on Monday evening, confirming the sites were beginning to come back online.

Twitter remained one of the only major social media platforms unaffected and users shared their reactions on the site.

Country music queen Parton, 75, shared a Gif of her striding through saloon doors and wrote: “Everyone showing up to @Twittertoday while @Facebook @instagram @WhatsApp are down like…”

Adele, who has updated her social media profiles apparently teasing the imminent release of her new album, replied to a tweet from Twitter’s official account.

“hello literally everyone,” Twitter said in a joke about an influx of users.

Legally Blonde star Witherspoon wrote, “All other social platforms today: Kaput. Twitter:” and added a gif of herself shouting “thank you”.

TV personality Chrissy Teigen made her return to Twitter following a break amid a high-profile bullying row.

She said: “everything’s down!! honestly take it all away from us.”

Teigen also posted a video of her dog and told fans she would have shared it to Instagram had the platform been working.

Rapper Snoop Dogg had some predictable advice for any followers looking for ways to stay occupied.

Ig down? Roll one and be productive 💨

The musician, known for his love of cannabis, said: “Ig (Instagram) down? Roll one and be productive.”

She said: “Facebook and Instagram are down. I guess that’s a good thing; a few hours respite for the poor kids who are bullied incessantly on those sites. All the adults in the room are hoping they stay down.”

Here are 55 terrible things Trump has done as president

Gifted dogs able to remember names of a dozen toys