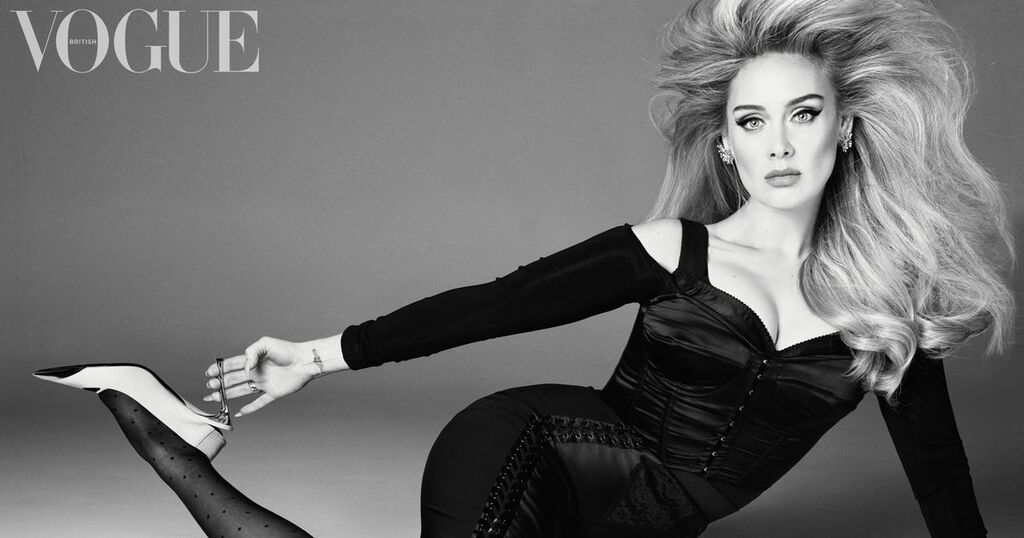 Adele has given her first interview for five years and admitted she left her husband because the marriage “wasn’t right for me anymore”.

The singer announced her split from Simon Konecki in April 2019. Their divorce was finalised in March this year, and they share custody of eight-year-old son Angelo.

Speaking about the break up for the first time, she said: “It just wasn’t right for me any more. I didn’t want to end up like a lot of other people I knew. I wasn’t miserable miserable, but I would have been miserable had I not put myself first. But, yeah, nothing bad happened or anything like that.”

Adele, 33, was disappointed they couldn’t make the relationship work, mainly for their son Angelo. She added: “I was embarrassed. I was really embarrassed. That thing of not being able to make something work.

“We’ve been trained as women to keep trying, even by the movies we watched when we were little. At the time it broke my heart, but I actually find it so interesting now. How we’re told to suck it up.”

Adele will feature on the cover of both its UK and US editions, each featuring a different fashion shoot and interview, in the first collaboration of its kind in the brand’s 129-year history.

Speaking about making her forthcoming album for her son, she told British Vogue: “I just felt like I wanted to explain to him, through this record, when he’s in his twenties or thirties, who I am and why I voluntarily chose to dismantle his entire life in the pursuit of my own happiness.

“It made him really unhappy sometimes. And that’s a real wound for me that I don’t know if I’ll ever be able to heal.”

Adele said her son has asked her lots of innocent questions including why she and Konecki can’t continue to be together. She has tried to tell him why and recorded voice notes of the explanations, a snippet of one will even feature on the new album.

In a bid to be the best parents possible, Konecki has bought a house over the road from Adele in Los Angeles so that “nothing changes” for their son.

However, Adele has moved on in other ways and does now have a new boyfriend and uses her interview with Vogue to confirm she is dating sports agent Rich Paul.

She said: “I did date before Rich, but they hated it. They’d find it stressful being out or seen with me...Whereas he’s not frazzled by it at all. It feels like it’s consistent and considerate enough that I don’t care who knows. He’s great. He’s so f**king funny. He’s so smart, you know.”

The rare interview comes just days after Adele teased her first new music since her 2015 Grammy Award winning album “25”, with a video clip on social media for the song “Easy On Me”.

Adele posted a brief black and white video on her Twitter and Instagram pages on Tuesday, with the caption “Easy On Me - October 15” which featured music but none of her vocals, which we will have to wait to hear next week.

In her new interview, Adele also discusses her 100lb weight loss which happened over a period of two years and is a result of her working out several times a day.

She said: “It was because of my anxiety. Working out, I would just feel better. It was never about losing weight, it was always about becoming strong and giving myself as much time every day without my phone. I got quite addicted to it. I work out two or three times a day.”

*Adele covers the November issues of British and American Vogue