Adani Ports to not handle container cargo from Iran, Afghanistan, Pakistan from 15 Nov 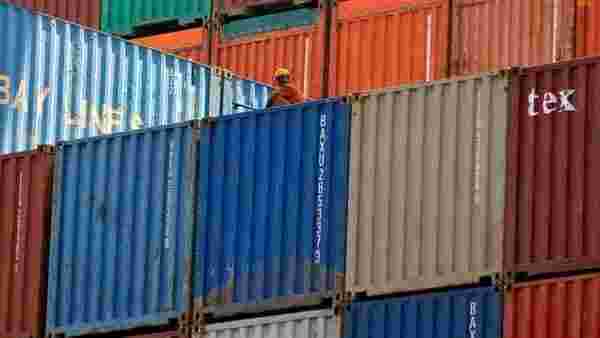 Adani Ports and SEZ (APSEZ) has said that it will not handle EXIM containerised cargo from Iran, Afghanistan and Pakistan from November 15. In a statement on Monday, the port operator said that the trade advisory will apply to all terminals operated by it, including third party terminals, till further notice.

The decision from APSEZ came days after Directorate of Revenue Intelligence (DRI) seized a huge cache of heroin, weighing around 3,000 kg and valued at around ₹21,000 crore, from Afghanistan at the Mundra Port. The port in Kutch district of Gujarat is operated by the company.

Following the seizure, considered the biggest consignment of heroin to be apprehended in the world, APSEZ had issued a clarification that it holds no policing authority over the containers or the cargo that passes through the any of terminals managed by it.

The heroin originated in Afghanistan and was shipped in two containers from Iran's Bandar Abbas Port to Mundra Port. The matter is being investigated by National Investigation Agency (NIA) which has registered the case under sections of the Narcotic Drugs and Psychotropic Substances Act and the Unlawful Activities (Prevention) Act.

Last week, had agency conducted searches at various locations in Chennai, Coimbatore and Vijayawada in relation to the case. The searches were carried out at premises of the accused involved in the import of semi-processed talc stones with contraband.

During the searches, various incriminating documents, articles and other items were reportedly seized.

A total of eight people - four Afghan, one Uzbek and three Indian nationals - have been arrested in the case.