IN recent years, Scottish athletics has been dominated by middle and long distance success.

From Laura Muir to Josh Kerr to Callum Hawkins to Eilish McColgan et al, the headlines have been monopolised by endurance runners.

Adam Thomas is out to change all of that.

For quite some time, Scotland has been bereft of any athletes in the blue riband event; the men’s 100m.

However, Thomas is showing all the signs that he is ready to put Scotland on the map as a sprinting nation, as well as an endurance one.

At 26 years old, Thomas is no newcomer to the sport but over the past few months in particular, he has shown he has what it takes to be the fastest male sprinter Scotland has ever produced.

A first senior British title with gold in the 60m at the British Indoor Championships in February was encouraging in itself but perhaps even more so was the manner in which he did it; running a lightening quick 6.56 seconds to break the previous record of 6.60 seconds, held by Nick Smith since 2010.

He followed that title up with an impressive fifth place at the World Indoor Championships and admits that his start to 2022 has left him brimming with confidence.

“The main focus indoors for me was to break the Scottish record and so everything developed from there,” he says.

“As the season went on, I began to believe that something special was there. I didn’t run quite how I wanted to run at the World Champs but it was a great experience and to finish fifth did exceed my expectations.

“One of the things I wanted to do in the indoors was put myself in positions that challenged me so that it’d help me going forward.”

Thomas is now ready to open up his outdoor season with a bang, with his first outing coming this weekend at the Diamond League in Birmingham where he will race both the relay and the 100m.

This will be his Diamond League debut and he will be mixing with some of the very biggest names in athletics.

However, Thomas is a far cry from the over-confident, brash male sprinters who often dominate the sport.

Instead, he is happy to admit he has, at times, felt the burden of pressure and it is only since learning how best to deal with this his progress has accelerated.

“Sometimes you can get very much lost in expectations so I brought it back to the fundamentals and started enjoying it again and that’s pushed me a lot further than putting masses of pressure on myself.

“Without a doubt, I did that in the past.

“Now, the only expectations I’ve got are from myself – the only person whose opinion and whose perspective matters is my own, no one else’s and that means I’m a lot happier now.

“Mind games are a massive part of sprinting. There’s that little thing in your brain called doubt and you’ve got to try to box it off and put it to one side so that you as an athlete can do what you want to do.”

Thomas is born and bred in Aldershot, near London but qualifies to run for Scotland through his mother, who is from Aberdeen.

His grandfather was in the Scots Guards and it is in his memory he wants to fulfill what has become a lifelong dream; representing Scotland at the Commonwealth Games.

The Opening Ceremony of Birmingham 2022 is now only two months away and so over the coming weeks, Thomas has the double goal of securing selection for Team Scotland as well as breaking the Scottish 100m record, set by Allan Wells in 1980, of 10.11 seconds, with is seven hundredths faster than he has gone to date.

He knows achieving both targets will be quite a task, but he is ready for the challenge.

“Athletics in Scotland is so strong at the moment and to get to Birmingham, you’ve really got to exceed expectations and prove that you deserve to be on that stage. Hopefully I’ve shown that and can continue to show that,” he says.

“I don’t want to go too crazy with it but getting to the Commonwealth Games is one of the things I’ve wanted most in my life.

“And I absolutely feel like I’ve got an outdoor PB in me. I exceeded my expectations indoors so I’m trying not to get ahead of myself but I’d really like to get that Scottish record outdoors, that’d be huge.”

Thomas is also well aware of the role he can play in raising the profile of sprinting in this country.

Along with Beth Dobbin and Alisha Rees, the trio is ensuring the spotlight is turning ever so slightly away from the middle distance runners that have been so successful in recent seasons.

And Thomas admits that he would love to see a string of male sprinters follow in his footsteps in the coming years.

“Hopefully having a men’s 100m runner do well can have a big impact on the next generation,” he says.

“I want to have as big an impact on as many children and young athletes as possible.

“I know Scotland are working on the grassroots and I feel really passionately about putting Scotland on the map again for sprinting.” 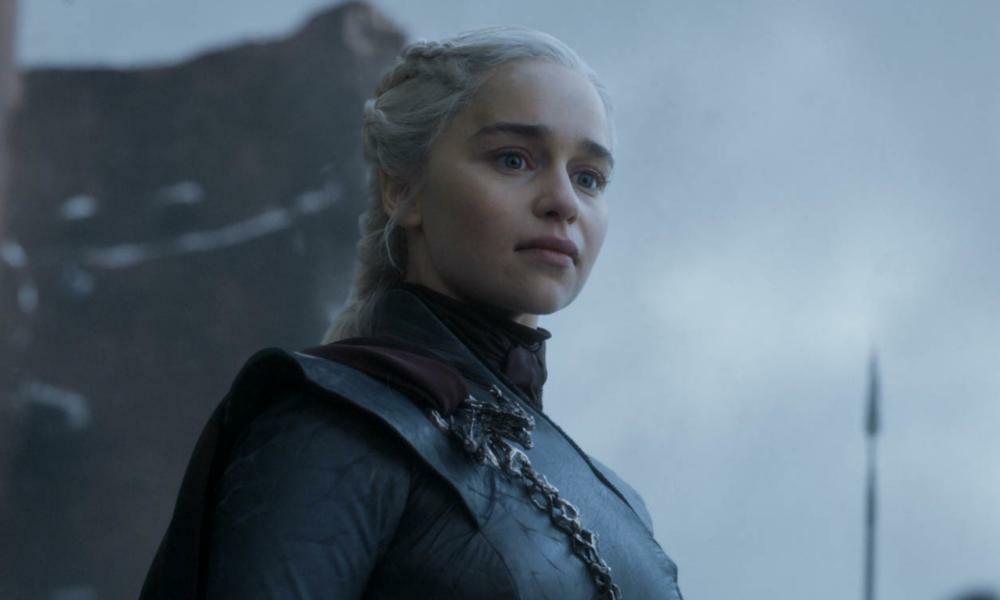 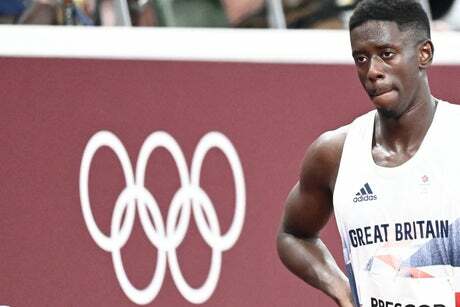 The newly-renovated Alexander Stadium, which will host the Commonwealth Games, provides great potential for the future of British athletics

AAP
PM trip to Torres Strait for voice talks
Prime Minister Anthony Albanese is travelling to the Torres Strait, where the Indigenous voice to parliament will be discussed with…
Our picks