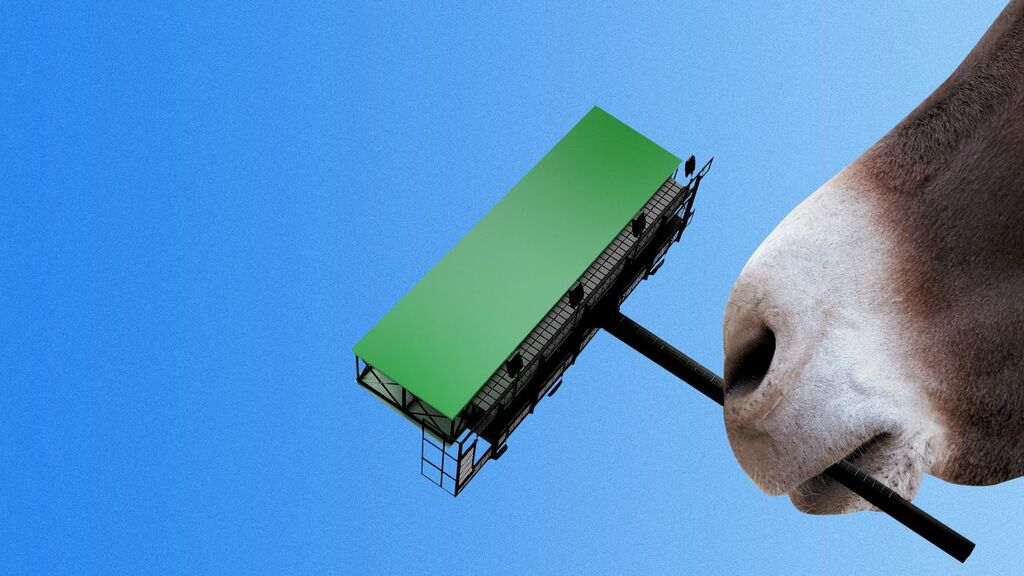 Driving the news: The League of Conservation and Climate Power has begun $6 million in new TV and digital ad spending that try to bolster four Senate Democrats and around 20 House members.

Why it matters: Energy pieces of the Democrats' brewing legislation — and to a lesser degree the bipartisan plan — are vital to the White House goal of cutting U.S. greenhouse gas emissions in half by 2030.

The other side: The latest API ads look to rally opposition in Pennsylvania and Arizona to the Democratic legislation.This ad looks to sway Rep.