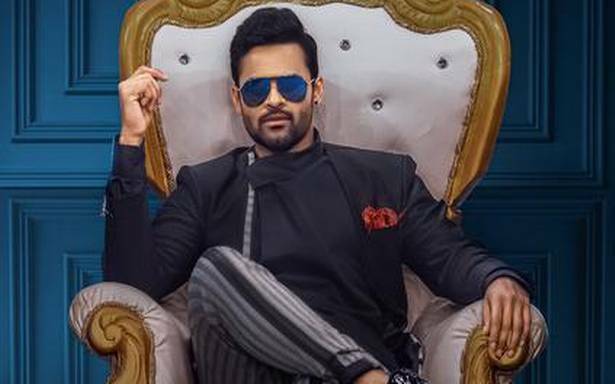 Actor Sai Dharam Tej met with a road accident at Madhapur in Hyderabad on Friday evening. The actor, who is the nephew of Mega Star Chiranjeevi, was rushed to Medicover Hospital for immediate assistance. Police suspect that the actor was riding his sports bike at a high speed and lost control of it.

Also Read: Get 'First Day First Show', our weekly newsletter from the world of cinema, in your inbox. You can subscribe for free here

He is likely to be shifted to Apollo Hospitals, Jubilee Hills.

Speaking to The Hindu, Madhapur In-charge DCP M Venkateshwarlu said that the accident took place around 8.30 p.m. near Knowledge City in the IT Corridor. The actor was going towards Gachibowli from Jubilee Hills on his Triumph bike when he lost control and the bike skidded on the road.

With Friday being a public holiday due to Vinayaka Chavathi there was not much traffic on the usually busy road.

The 34-year-old actor suffered injuries on the head, chest, hand and other parts of the body. Mr Venkateshwarlu said that they are verifying the video footage of surveillance cameras in the area to see whether the actor was riding alone or was with a group of bikers.

Madhapur police of Cyberabad would register a case under relevant Sections of the Indian Penal Code and launch a probe.