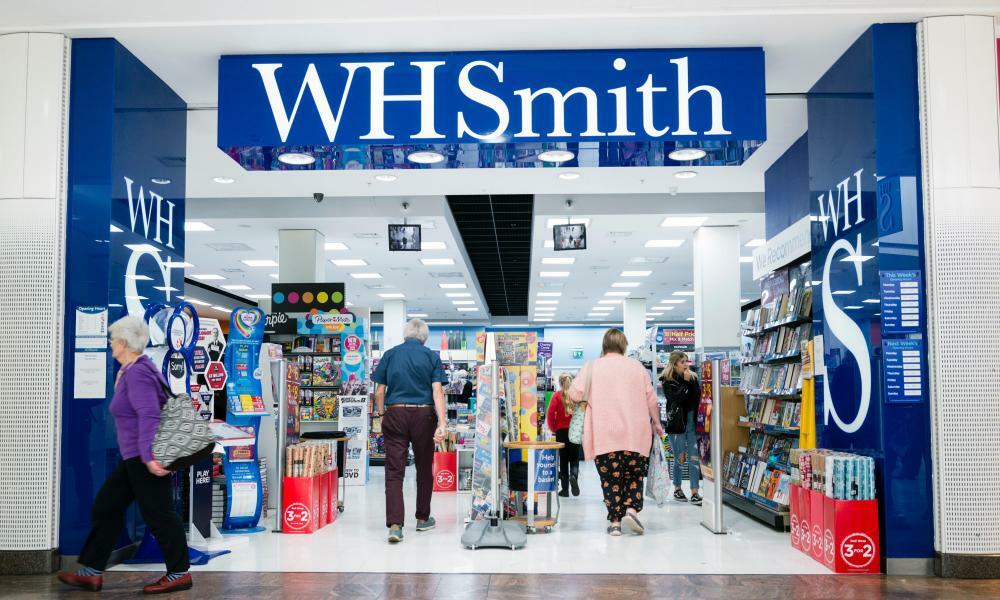 The activist investor calling for a shake-up at Rolls-Royce has upped its stake in WH Smith but insisted it iswas supportive of management at the struggling high street chain.

Causeway Capital Management is the retailer’s biggest shareholder and owns 9% after buying shares in the wake of a recent profit alert. Analysts suggested the California-based investor was betting on a recovery in international travel rather than agitating for change.

WH Smith, whose products include sandwiches to books, newspapers and stationery, has been battered by the coronavirus pandemic as trade in its previously successful stores in airports and railway stations collapsed on the back of travel restrictions and remote working. It had also acquired the US travel retail chain Marshall Retail several months before the first lockdown.

WH Smith shares lost almost two-thirds of their value at the onset of the pandemic and the company’s response to the crisis included cutting 1,500 jobs. It has a global workforce of 14,000 and shares have since recovered to £15.07, which is 37% below their pre-Covid level.

It is not out of the woods yet. At the start of September, Carl Cowling, the WH Smith chief executive, told the City the “trajectory of the recovery in travel remains uncertain” and that profits in the year to August 2022 would be at the low end of market expectations.

Last month, Jonathan Eng, Causeway’s portfolio manager, called for boardroom change at Rolls-Royce, where it is the biggest shareholder. At the time, Eng said the company needed some “fresh thinking”. However, a source close to WH Smith said it had a friendly relationship with the investor, which first bought in during last year’s emergency cash call.

Eng issued a statement in response to a Sunday Times report that suggested Causeway’s stake-building in WH Smith could presage demands for change there, too.

He said: “We are firm believers in the strategy and management team of WH Smith, which is why we first invested last March and why we have continued to add to our shareholding. We have confidence in the long-term growth potential of the business and are happy to be the company’s largest shareholder.”