In recent years, video game developers have made a renewed effort to include a diverse array of player characters in their games. And while it's difficult to measure "success" on such a subjective level, Activision Blizzard's new diversity tool definitely shows us how not to do it.

The post also noted that several of the company's studios are testing the tool, including the developers of Call of Duty and Overwatch 2. (Those parts have since been edited out.) The post was accompanied by a chart that ranks a character's diversity in seven different areas, including "sexual orientation," "gender identity," and "culture."

As you might expect, it didn't take long for the gaming community to ridicule the very concept of the chart as reducing diversity to a checklist. (The above Twitter user described it as a "race and culture tier list.")

The company's own staff went to social media to criticize the tool, with Overwatch 2 senior designer Dylan Snyder claiming that the OW2 team wasn't aware of its existence until the post was published.

Overwatch character artist Melissa Kelly described the tool as dystopian. She also expressed understandable frustration with the publisher's management: "I swear our own company tries so hard to slaughter any goodwill the actual devs who make the game have built."

After the outpouring of scorn, Activision Blizzard edited the portions of the blog post that mentioned testing the tool at major studios. It also added a lengthy "editor's note" that responds to the criticism.

That note clarifies that the tool is not being used in current game development, and that it was never meant as a substitute for a wider efforts towards diversity and inclusion. The publisher also insists repeatedly that the tool is in "beta."

Why exactly you would choose to needlessly brag about an unfinished diversity tool, then try to hide behind its "beta" state after public criticism is beyond me. However, you could say that about a lot of things that Activision Blizzard has done lately.

The company's attempts at diversity (while perhaps well-intended) ring particularly hollow right now, considering that it's engaged in a union-busting campaign to prevent Call of Duty developer Raven Software (among others) from organizing. And you probably don't need us to remind you of the several lawsuits currently pending against the developer. 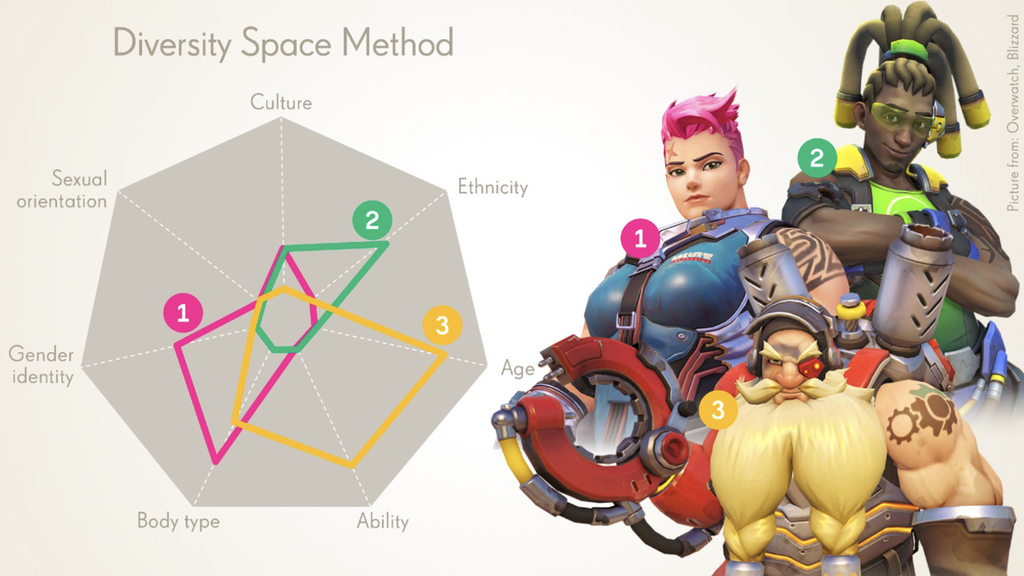 Activision's controversial diversity tool was years in the making
An early architect had warned about turning diversity into "a numbers game."

Nobody knows what will go down, but Blizzard wants everyone to tune in.

In this week’s newsletter: Predictably, this breakup of a thirty-year deal isn’t about fans at all - it’s just about…