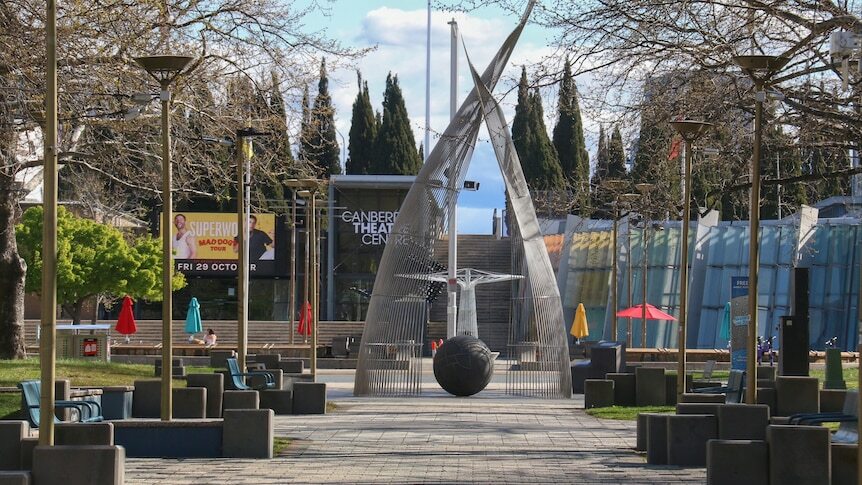 The ACT has recorded its highest number of hospitalisations due to COVID-19 and its largest number of new daily cases.

The territory recorded 1,246 new cases of COVID-19 in the 24 hours to 8pm yesterday. It is the first time the number of daily cases has exceeded 1,000.

There are 24 people in hospital as a result of the virus, including three people in the intensive care unit, all requiring ventilation.

ACT Health conceded that the number of infections in the community was probably higher than the reported figure, as the community increasingly turns to rapid antigen tests for diagnosis.

Chief Minister Andrew Barr said he was confident the ACT's hospitals would be able to cope with the expected rise in hospitalisations they anticipated from the circulating Omicron variant.

On Wednesday, health authorities said modelling showed the number of people in hospitals in Canberra could be as high as 60 by next week. The number of patients in intensive care was expected to be between seven and 10.

Mr Barr said the situation was being closely monitored.

"I think that reflects our higher vaccination rate, but we're looking at this data every single day."

Late on Friday evening, the ACT announced a reintroduction of some COVID-19 restrictions, including a ban on dancing in nightclubs, that patrons must be sitting while drinking and eating in hospitality venues, and the cancellation of some elective surgeries.

School students set to return to the classroom

Asked if there were any plans to increase restrictions in the ACT, Mr Barr said any such discussion would take place in the third emergency meeting of national cabinet.

"The restrictions that were put in place before Christmas ... are more advanced than in New South Wales or Victoria, so it may be, depending on what they do, that they move into alignment with the sort of arrangements that we've currently got," he said.

"But this situation continues to evolve.

He said those other public health measures were still important, but not as crucial as being vaccinated.

While Canberrans have been urged to work from home in January due to surging case numbers, on-campus learning is still set to resume from Term 1.

Mr Barr said he was encouraged by the high uptake of vaccines among children aged five to 11, who are set to get their first doses from Monday.

They will then wait eight weeks to receive their second dose of a vaccine.

He added it was also encouraging to know that those in the 12-15-year age group were now 96 per cent fully vaccinated.

"There's always planning for a variety of different scenarios."