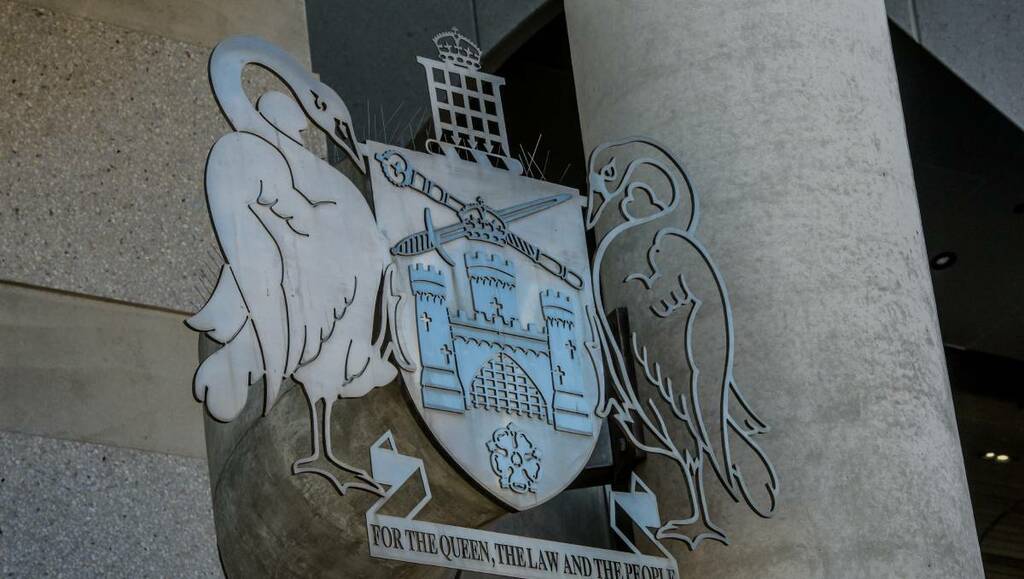 The ACT Law Courts building was an exposure site last Friday, after a defendant who has since tested positive to COVID-19 visited the location.

Parts of the building will be identified as a casual exposure site for September 10 between 2.10pm and 4.25pm.

The defendant interacted with a number of staff and legal practitioners in Magistrates Court 2 as well as the Bail Office.

Three people have been classified as close contacts and quarantined immediately once they were informed, it is understood they are court security staff.

All staff were wearing mask and following social distancing regulations, while the defendant "has been identified as having periods of time where their mask was not being worn appropriately," according to the ACT Law Society website.

The bar table and seating were cleaned after the defendant's appearance and before anyone else used this area, per the Court's regular cleaning process.

"All relevant sections of the ACT Law Courts Building were environmentally cleaned and we have been advised that it is safe for the Courts to remain open and operational," the ACT Law Society website reads.

ALDI Gungahlin was a casual exposure location on Monday between 12.30pm and 1.25pm, while Grill'd Belconnen was added for Saturday between 5.20pm and 6.15pm.

The full list of exposure sites is available online.