ACT Labor more than doubles donations of other parties 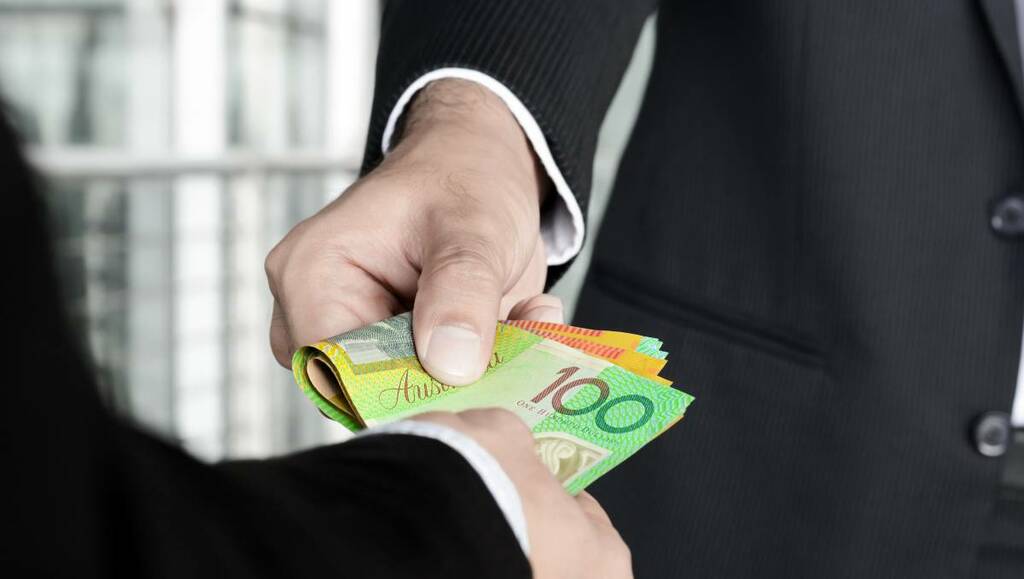 ACT Labor received more than double the amount of donations than its rivals during last financial year, disclosure returns from Elections ACT show.

Labor disclosed a total of more than $2.2 million in total receipts last year, while the Liberals disclosed $1.6 million. The Greens disclosed $823,987.

ACT Labor received the highest number of cash donations at $460,908.

Labor's largest cash donation came from its investment trust, the 1973 Foundation which gave the party $100,000. The foundation has been its largest donor for several years.

Unions were also generous in their donations to the party. CFMEU ACT gave the party $50,000, the Australian Workers Union NSW branch gave $14,254 and the Community and Public Sector Union Queensland branch gave $10,420.

The highest donation from an individual to the party was Deputy Chief Minister Yvette Berry who gifted the party $10,000.

All of the Greens cash donations came from individuals. The Greens largest donation was $10,000 from John Little, of Reid.

The returns show details of receipts, gifts, payments and debts related to politicians and parties. Receipts include public funding, affiliation fees and levies imposed by the party upon its elected representatives.