The ACT government will release a vacant block of land on Northbourne Avenue in Canberra's north primed for a large residential development.

Block 4, section 57 in Turner will go to auction on June 28 and is expected to attract local and interstate developers.

The 16,303-square-metre site, bordered by Forbes and Greenway Streets, has potential for up to 477 residential dwellings.

Originally a larger block known as block 2, section 57 Turner, the site has been split into two and the remaining 7068-square-metre area will be considered for a build-to-rent project.

The land has been empty for several years after an attempt to sell it in 2019 fell over.

It was originally up for sale as a larger block offered as part of a package with the former Northbourne Flats site in Braddon, which sits on the opposite side of the avenue.

A pair of Canberra developers had plans to build a development across the two blocks that included 200 apartments, social housing and a city farm.

When the sale fell through, the blocks were split. Developer JWLand purchased the 15,607-square-metre Braddon site in 2020 for $28 million.

Colliers is managing the sale of block 4, section 57 on behalf of the ACT government.

"Based on how popular, and how scarce, development opportunities along the light rail corridor are, we expect local and interstate developers will take a close look at this property," he said.

"With CZ5 mixed-use zoning, planning guidelines allowing for a maximum of 477 residential dwellings and combined with the central and in-demand location, this site will present an outstanding opportunity for whoever ends up being the successful purchaser."

A letter to north Canberra residents from the Suburban Land Agency said the ACT government is "committed to improving housing availability, diversity and choice" and is exploring build-to-rent opportunities for the remaining part of land at block 3, section 57.

"The build-to-rent model focuses on increasing the supply of long-term rental housing by the construction of multi-unit dwellings that are rented out rather than being sold. The [Suburban Land Agency] ran a market sounding process in late 2021 to gather feedback on build-to-rent."

It's one of several opportunities being explored in Canberra for the emerging rental model, with more than 500 build-to-rent units currently in the pipeline for the ACT. 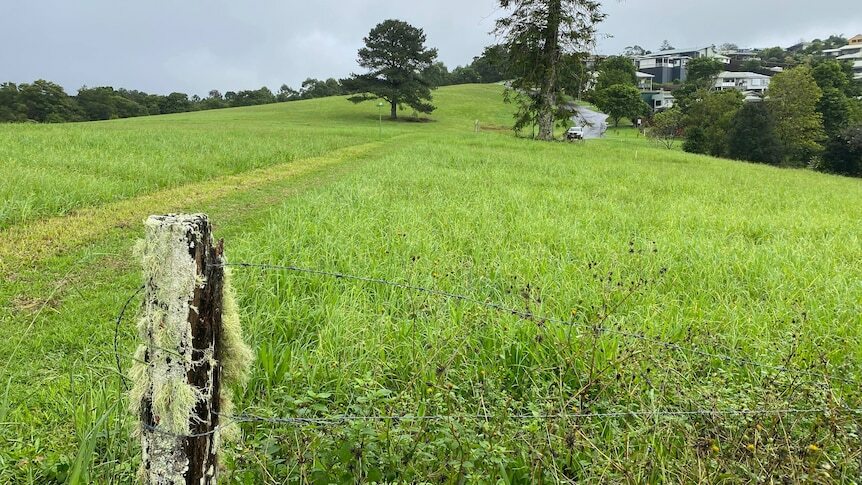 ABC News
One subscription that gives you access to news from hundreds of sites
Employed, reliable and turning 60 - Barbara never thought she would be homeless

Homeless issue could change how Queenslanders should live.

The old paradigm of fires travelling in a predictable, straight line is no longer the norm.