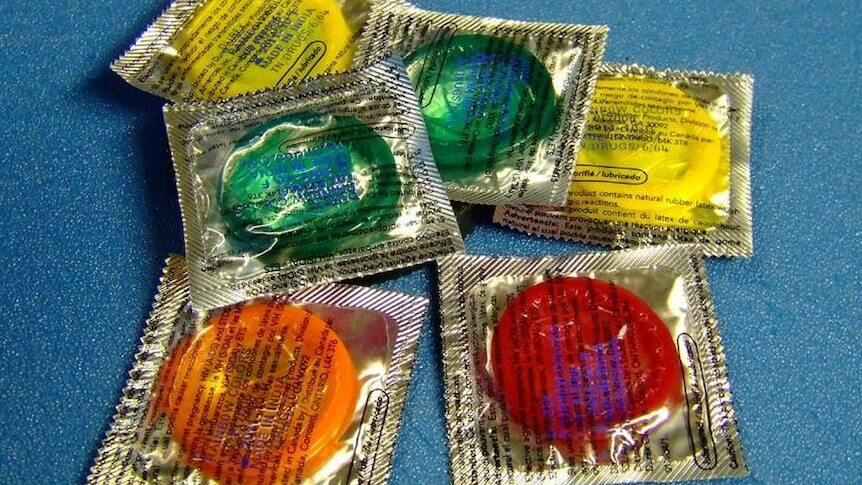 The ACT has become the first Australian jurisdiction to criminalise stealthing – a practice reportedly committed against one in three women.

Stealthing is the non-consensual removal of a condom during sex.

She said the change to sexual consent laws would mean the "intentional fraudulent representation" about the use of a condom during sex would be a crime.

"Stealthing is a traumatic thing for any person to go through and I am very proud that the ACT has passed nation-leading reforms to specifically criminalise this heinous act," she said.

Ms Lee said stealthing risked both physical and psychological health including through transmission of sexually transmitted infections and disease, unplanned pregnancies, depression, anxiety and in some cases, post-traumatic stress disorder.

She said a stealthing case had been before the Victorian courts for more than two years without a result and she did not want the same to happen in the territory.

"We need to act proactively and send a clear message to the community that this behaviour is unacceptable, and a crime."

The bill amends current consent provisions under the Crimes Act to explicitly state that a person's consent is negated if it is caused by the intentional misrepresentation by the other person about the use of a condom.

Ms Lee said it meant the ACT was the first Australian jurisdiction to specifically criminalise the practice.

Survey found a third of women had been stealthed

A Monash University study of more than 2,000 people in 2018 found that, of those surveyed, one in three women and one in five men who had had sex with men had been stealthed.

The ACT government sees the practice as already being illegal under existing law.

However, ACT Attorney-General Shane Rattenbury has previously said there may be value in "putting this beyond doubt by creating an explicit definition of stealthing."

"A strong and clear criminal justice response to sexual offending is important, not only for victims and survivors but also the entire community," Mr Rattenbury said.

"It is important that we have a society-wide culture that understands and promotes sexual safety and consent."