Access to vaccines must be for all, say G20 health ministers in Rome 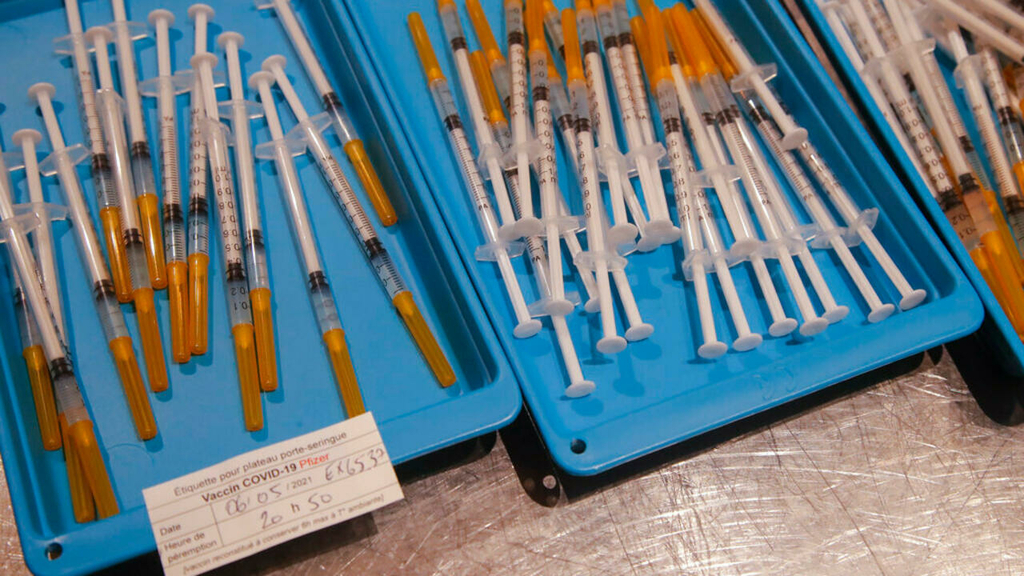 Health ministers from the world’s 20 wealthiest countries have agreed to send financial assistance to poorer nations, along with more vaccines. Italy hosted the two-day meeting as it currently holds the rotating presidency of the G20. The ministers agreed on the need for a more equitable distribution of vaccines, in order to close the gap between richer and poorer countries, and rein in the pandemic.

“There is a political commitment to distribute vaccines to the whole world,” said Italian Health Minister Roberto Speranza, adding that “the level of inequality is too high and is not sustainable”. The minister added that, “if we leave part of the world without vaccines, we risk new variants which will hurt all of us.”

The meeting’s organisers said in a statement that the goal of the meeting was to send “a strong message of cooperation, solidarity and justice, in the firm belief that nobody should be left behind in the vaccination campaign.” Health ministers agreed to support recovery around the world, and to continue contributing to better prevent, detect and respond to global health threats and emergencies.

Wealthier countries have been criticised for stockpiling Covid-19 vaccines while poorer nations struggle to obtain supplies making it increasingly difficult for them to inoculate their populations and control infection rates.

The ministers agreed to a goal of full vaccination of at least 40 percent of the global population by the end of this year. One of the participants at the G20 conference, EU Health Commissioner Stella Kyriakides, said, “we have to work towards that aim.” She acknowledged that some EU members states like Bulgaria and Romania have had slow vaccine rollouts, adding that vaccine production in Africa needed to be increased.

While no concrete financial pledges were made, greater health resources will be made available and allocations are expected to be determined before the G20 leaders’ summit, which will be held in Rome on 30 October.

“The strongest countries ... are committed to investing significant resources and sending vaccines to the most fragile. We should strengthen this system bilaterally and through international platforms starting from COVAX," Speranza said. COVAX is the international vaccine platform, backed by the World Health Organisation, being used to ship vaccines to poorer nations.

The Italian health minister also stressed the need for poorer nations to be helped to produce vaccines at home so that they can become autonomous. He said it is of utmost importance for investments to be made on health systems so that everyone can have access to treatment, independent of their class or race.