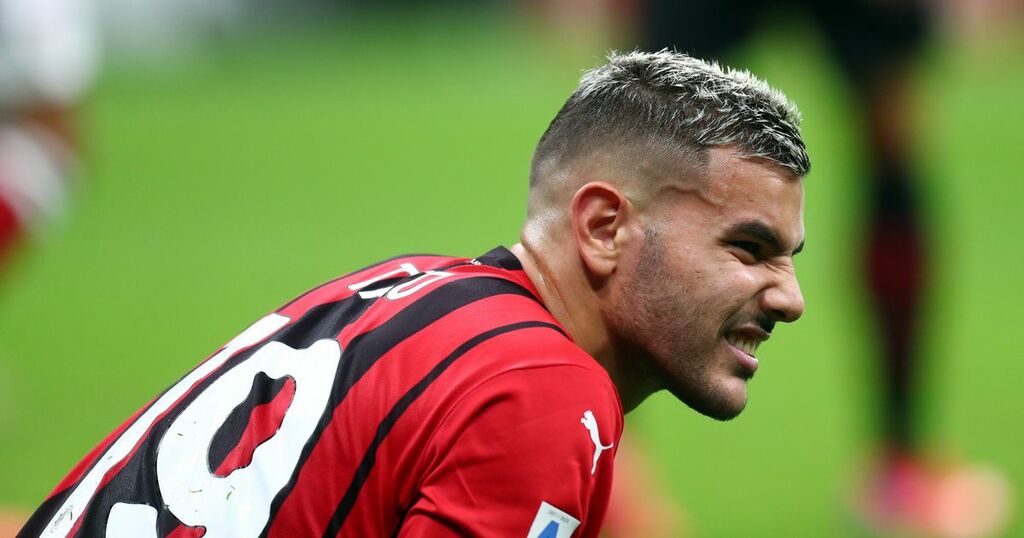 AC Milan defender Theo Hernandez is unfazed by speculation linking him with a transfer to Manchester City.

Towards the end of the transfer window, Hernandez was linked with City to solve their left-back issues. The 23-year-old was also linked with Paris Saint-Germain, but no move materialised and he remains at the San Siro.

City prioritised attacking signings in the summer, bringing in Jack Grealish and chasing Harry Kane and Cristiano Ronaldo. They go into the new season with Aleks Zinchenko and Joao Cancelo as their senior left-back options, although neither are naturals in the position.

One option, according to some reports, was Hernandez, and the new French international has spoken about his future in an interview with Telefoot (via MilanLive ) this weekend.

Insisting he has no plans to leave Milan, he said: “I am very happy at Milan. From day one it was an incredible emotion to wear this shirt and every day I am proud of it.

"Scudetto? We have a strong, well-prepared team, we will work our hardest to reach this goal."

If City were to be interested, Hernandez added that playing more for France after his recent debut is one of his new goals, as well as getting on the scoresheet.

He said: "I work every day to grow and improve, but it will be up to Didier Deschamps to decide whether to call me and confirm me in the national team. The difference with my brother Lucas? I score many more goals."