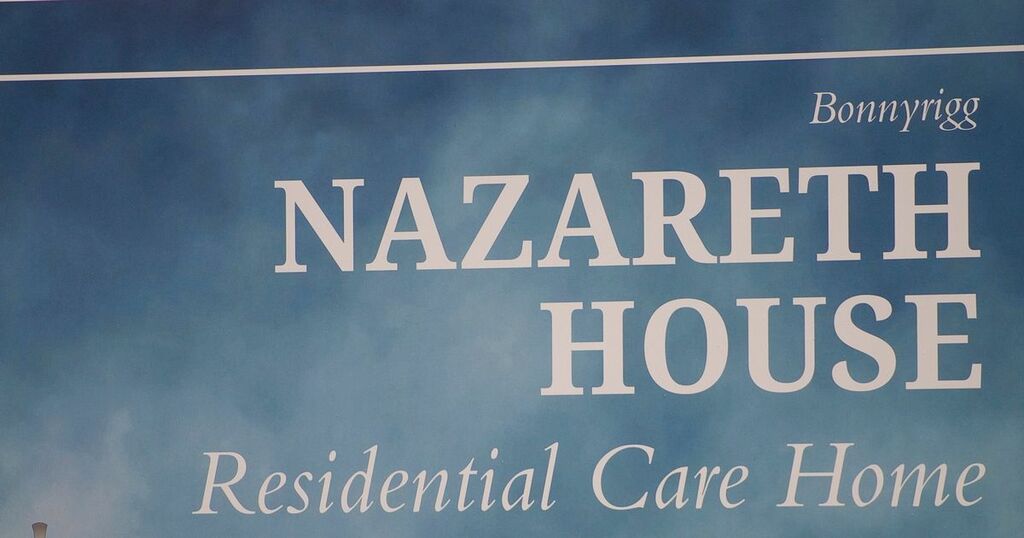 An abusive Scottish care worker has been struck off after doling out verbal abuse to residents of a Christian care home - including telling one tenant she wished another was dead.

Kimberley Liddell, from Bonnyrigg, made the callous remarks in relation to a resident of Nazareth House sometime in September 2018.

The care home, also in the Midlothian town, specialises in looking after people with dementia.

Liddell told one resident, named AA, in relation to another, BB: "I wish that guy would f*****g die, I know that sounds bad."

She also told AA they were "stinking" on two occasions, and said to a third resident: "Oi, stop scratching you f*****g b***h."

And one month later, she grabbed AA and roughly rolled the woman towards her, telling them: "Get off my f*****g uniform."

The Scottish Social Services Council (SSSC) reviewed Liddell's behaviour after it was made aware of the issues.

While she denied a number of the allegations, the watchdog decided there was enough evidence to prove that they had taken place.

The "experienced" care worker was also found to have committed two other misdemeanours in her duties, which have not been made public.

The SSSC therefore opted to ban her from working in the social care sector, effective from last month.

In a public report published following the ruling, it criticised Liddell for her conduct towards vulnerable care home residents.

It said: "Social service workers are expected to treat people who use services with respect, and to protect them from harm.

"Stating that you wish that a resident would die in the presence of another resident, and making derogatory comments to residents amounts to verbal abuse and would demonstrate a failure to treat those service users with dignity and respect."

The watchdog added that her behaviour was at the "higher end of seriousness" - adding that she had demonstrated little willingness to learn from her past conduct.

It concluded: "You have denied a number of the allegations and as such we are unable to take any comfort that you will not behave in a similar manner again in future.

"The SSSC considers a Removal Order is the most appropriate sanction as it is both necessary and justified."

Liddell was given the option of pleading her case before an independent panel prior to being struck off - but opted not to oppose the decision.