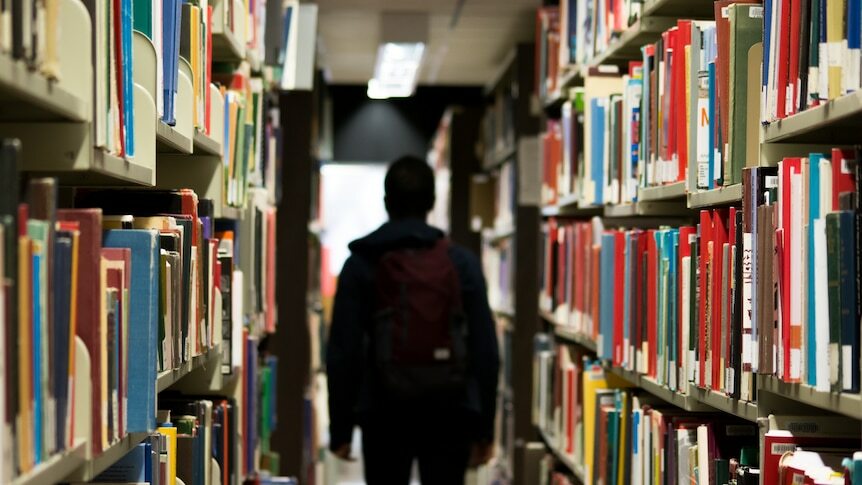 Anonymous student surveys were introduced into Australian universities as a means of rating teacher quality, but new research reveals they have become a vehicle for abusive, misogynistic, homophobic and racist comments.

WARNING: This article contains strong language that may offend some readers

Associate Professor Richard Lakeman from Southern Cross University led the study and said he was shocked into silence when reading some of the feedback his colleagues across Australia had received.

More than 800 teachers responded from across Australia and 791 of those provided examples of negative feedback.

More than half of those staff worked in regional centres and on average had been employed in the university sector for around 13 years.

Universities use anonymous surveys as a way to review the quality of teaching and subjects, but staff believe they are increasingly being used as tools of abuse.

"She is a f***ing wog who needs to stop shopping at Kmart … you fat bitch."

"Why don't you just come out of the closet? I pity your wife and children."

"That f***ing dyke bitch failed me she's f***ing useless that's why I failed."

Another academic wrote that the comments were hurtful.

"A student wrote a comment … about me eating a bat and giving COVID-19 to the world. That I was personally responsible for the death of millions of people in the world."

Dr Lakeman said the surveys could have debilitating impacts on the mental health of staff, particularly when the anonymous feedback was provided up to six times a year.

"I think it's contentious, but I don't think anonymity serves the purpose it was intended to and that was to protect students from the wrath of potentially powerful academics," he said.

Dr Lakeman said the fundamental issue was that anonymous surveys were an easy measure for university management.

"It's convenient, but things like teaching quality are best appraised through a range of measures such as peer review and classroom observation," he said.

'So old' lecturer says abuse all too familiar

Academic Teena Clerke, who has 25 years' experience working as a sessional lecturer at universities in Sydney, said she had been on the receiving end of very personal comments about her age and academic ability.

"The worst was back in 2017 when the feedback was 'This woman is so old whose views are so redundant and she shouldn't be teaching us'," Dr Clerke said.

'No excuse' for abuse

Acting chief executive of Universities Australia Peter Chesworth said the surveys were designed and administered by individual universities "to gauge the effectiveness of teaching and monitor student satisfaction".

He said the abuse and vilification identified in the report were completely unacceptable.

"There is no excuse for this behaviour," Mr Chesworth said.

"The kind of comments identified in the report cause real harm to teaching staff."