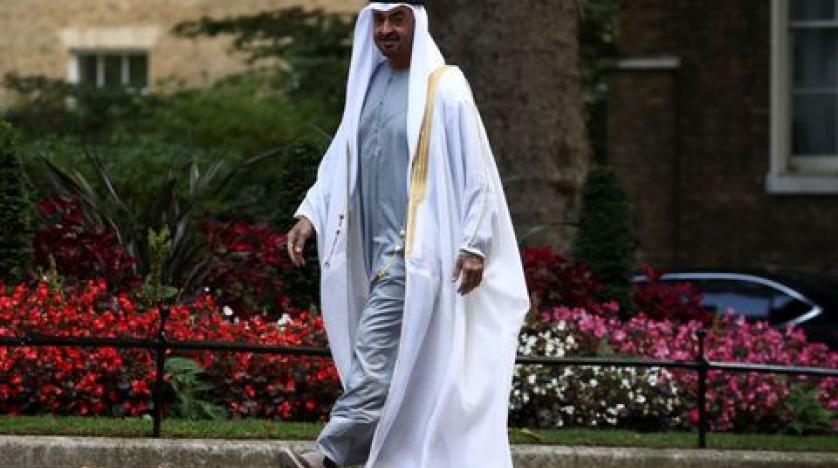 During his talks with Egyptian President Abdel Fattah el-Sisi, they reviewed aspects of cooperation and joint work, and ways of developing and expanding them.

They also discussed a number of regional and international issues of common interest, and underlined their mutual keenness to continue consultation and coordination between the two countries.

The two leaders further agreed to boost their fraternal relations and consolidates the foundations of security and stability in the Arab region.

The Crown Prince and Iraqi Prime Minister Mustafa al-Kadhimi also explored means of boosting ties and advancing cooperation to new heights between the two nations to the best interest of their peoples.

They both reviewed several issues of common interest and discussed the latest developments in the region.

Sheikh Mohamed and Kadhimi highlighted efforts made to enhance regional security and stability.