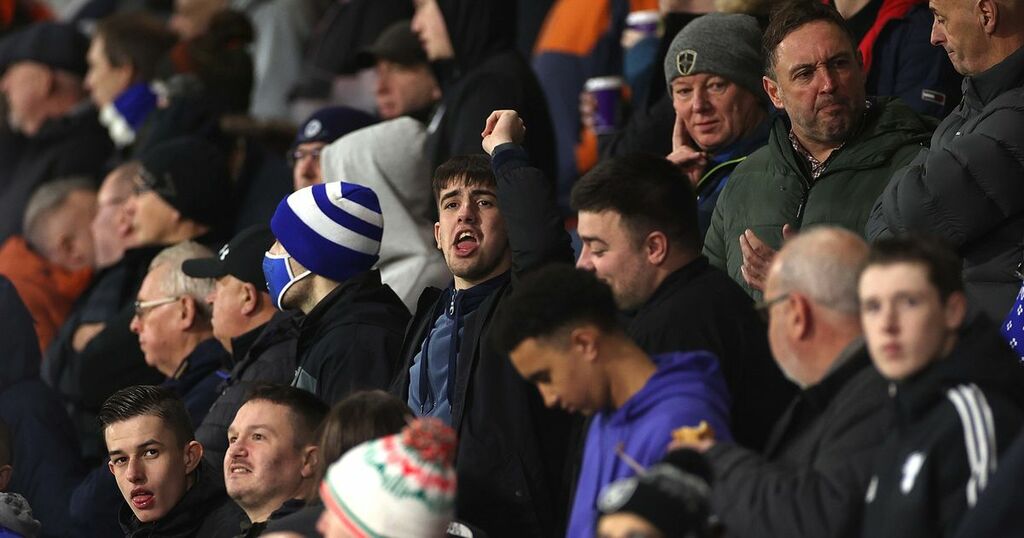 Cardiff City fans have come out in droves to voice their fury over the date and time of the Bluebirds' FA Cup tie with Liverpool.

The Bluebirds booked their spot in the fourth round after beating Preston North End 2-1 on Sunday, while Liverpool also progressed following their triumph over Shrewsbury on the same day.

On Thursday it was announced that Steve Morison's men will come up against Jurgen Klopp and Co on Sunday, February 6 at 12pm. The game will be televised live on ITV.

However, shortly after the announcement, City fans began to look into travel arrangements and problems quickly arose.

The first possible train from Cardiff, which leaves at 8.30am, up to Liverpool arrives on Merseyside at 12.11pm, 11 minutes after the game is scheduled to kick off.

We have seen a number of fan protests in recent months hitting out at TV companies for putting fans last all for their own gain when it comes to scheduling.

And now Cardiff fans are very much within their rights to hit out at this particularly unaccommodating kick-off time on February 6.

It means Bluebirds supporters will either have to stay overnight in hotels the night before, drive up in the morning or catch early supporter coaches.

"No trains get there in time," said Elliott Canter.

GWalmsley1927 added: "Well done @ITV. No trains to get fans there in time for kick off. You've done the fans a solid."

Rhys weighed in with: "Absolute joke, (Nottingham) Forest-Leicester, 45 mins apart, has a 4pm kick off??"

Luke Richards said: "Harsh on the South Wales based fans which is what, probably at least 7,000 of the 8,000 travelling."