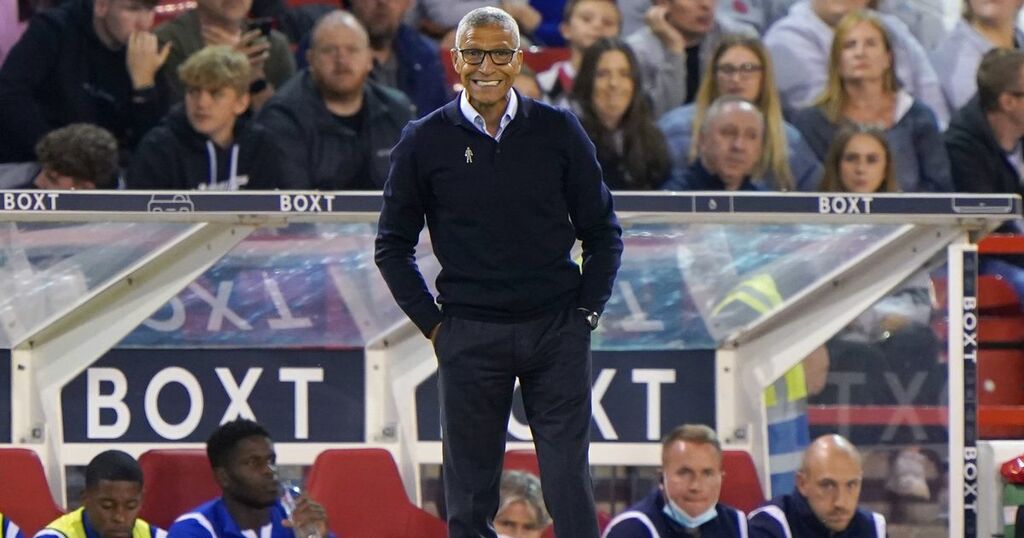 Nottingham Forest fans have furiously reacted to a sixth defeat in seven Championship matches following a 2-0 home loss to Middlesbrough.

In comparison to matches earlier in the season, Forest enjoyed a positive opening 20 minutes against Boro.

It was the same story, however, that the Reds were unable to convert their chances and soon found themselves behind when Andraz Sporar raced away from the defence to rifle high and past Championship debutant Ethan Horvath.

The away side took control for the rest of the match, but Forest took the 1-0 deficit into the break as they looked to regroup.

It almost worked as Forest began the second half much brighter than they ended the first as Lewis Grabban, Philip Zinckernagel and Brennan Johnson all tried their luck but could not get past Boro keeper Joe Lumley.

And their struggles were compounded further when Horvath failed to control Loic Mbe Soh's backward pass, allowing Onel Hernandez to nip in between and pass into an open goal with just under 20 minutes left.

The away side would have had a third goal had it not been for Joe Lolley's goal-line clearance.

Forest fans have been reacting to the defeat on social media. Here is what some have had to say...

@cathannabel: I have never been one to immediately call for the manager to go when we have a bad patch. But this is grim, absolutely grim. We can't go on like this (or, we can, but we get relegated & into freefall down the league). I'm Forest till I die, obvs, but right now I despair...

@ForestFansNet: Hughton seems like an honourable man, no doubt he has tried his hardest to get results, but this must be the end of the line

@RedDog90GG: What has happened to my club

@RyanGallagher12: I’m mentally ready for league one at least then we might actually taste promotion again

@Terry35151644: Shocking goal to concede, omg what has happened to my club? What has Houghton done to our team, he has to go before its too late.

@JohnThompsonPT: Fans deserve so much more, he will go tonight but not all CH’s fault by any means…

@ollyetridge: Why oh why have we let this go on so long… the footballs been dire for months and months but nothings been done about it. Get rid now and start again