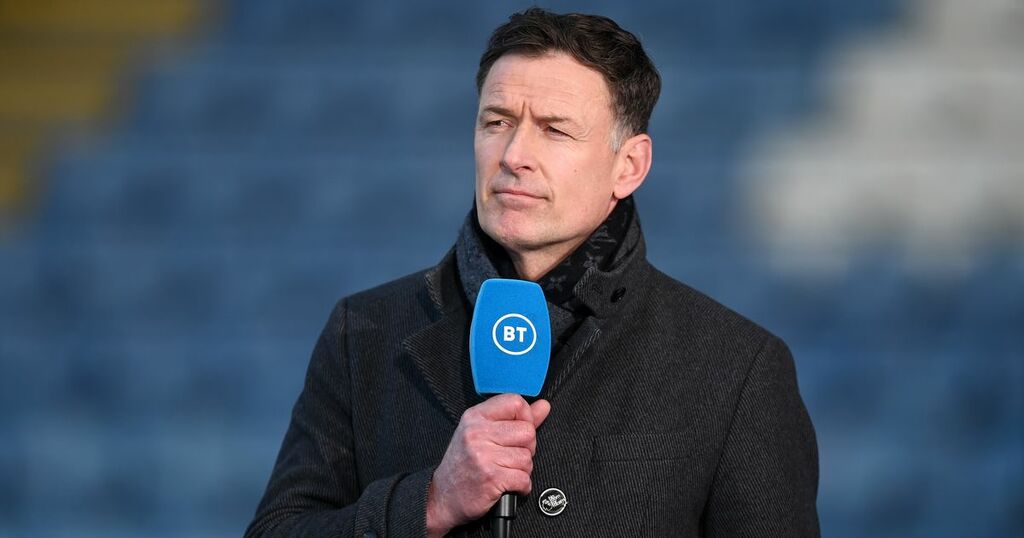 Chris Sutton has described what he thinks the reaction would've been to Spurs' defeat to Crystal Palace if former manager Jose Mourinho was in charge.

Before the trip to Selhurst Park, Nuno Espirito Santo couldn't have asked for a better start to the season, after three wins in three games.

After beating Man City, Wolves and Watford, Tottenham would've gone to face Patrick Vieira's side with some confidence but after a very poor performance, they lost the game 3-0.

Chris Sutton predicted that Palace would be in a relegation battle after Roy Hodgson left at the end of last season, but that changed after their performance on Saturday.

When speaking on BBC Radio 5 Live he gave his verdict on their performance against the Lilywhites.

"Harry Kane didn't lay a glove on the centre halves."

After uncertainty over his future in the summer, Kane has not scored in the Premier League yet this season.

The three time golden boot winner failed to shoot or touch the ball in the opposition box against Crystal Palace, which was the first time this has happened in a game in his Premier League career.

Aside from the poor performance against Palace, Nuno Espirito Santo has come into a club where a number of players had uncertain futures and he has managed three wins out of four in the Premier League and taken his team to the group stages of the Europa Conference League.

On further assessment about the start the north London club have had to the season, Sutton compared it to a reaction their start may have got under former manager, Jose Mourinho.

"I think it's been a brilliant start from Nuno because of the mess he had to take over," he said.

"Had this been a start under Mourinho though and Spurs had won the first three games one nil and lost the fourth game 3-0 and Crystal Palace outplaying Spurs...just imagine the reaction."

The former Tottenham boss came to the club towards the end of 2019 and was in north London for just under a year and a half, with Tottenham finishing sixth in his first season before he was then sacked just before the EFL Cup Final against Man City in April, during the 2020/21 season.

Mourinho faced controversy among Spurs fans for his style of football and they are hoping that Espirito Santo can bring them success and win them the silverware they have been longing for.